The Moment We Fell by Kelli Warner Cover Reveal 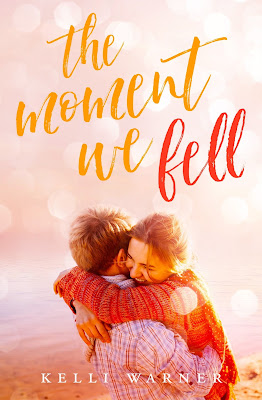 Paige Bryant’s dreams of becoming a professional ballet dancer died along with her mother. Drowning in grief and plagued by guilt, Paige is blindsided by a provision in her mother’s will that sends her to live with the father she never knew. Forced to start over in a new town and at a new school where she's now the principal's daughter, Paige is convinced that her life can’t possibly get more complicated—until fate throws her into the path of the only boy her guardian tells her is off-limits.

Despite two years on the straight and narrow, Cade Matthews can’t escape his time as a juvenile delinquent. With his dad behind bars, Cade’s feelings of anger and betrayal are as relentless as the rumors he’s trying to outrun. The only person not listening to the gossip is the new girl with her own set of troubles, including a father who will never give Cade a fair shake.

As Paige tries to adjust to her new life and an uncertain future, a set of unopened journals reveals a dark family secret. When tensions rise to a boiling point, can Paige and Cade make peace with the past before it destroys them? 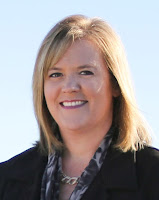 
Kelli Warner writes humorous and relatable young adult and contemporary romance novels, the kind of stories that get your insides so wound up in an ooey gooey mess that you forget about the un-fun stuff in life. She's passionate for a good cup of coffee (even a bad one on a desperate day), enjoying time with friends and family, and spending lazy Saturday mornings watching the Food Network. Kelli and her husband live in Oregon with their two teenaged children and an outstanding border collie named Lucy.