A Place To Belong by Larynn Ford Book Tour & Giveaway 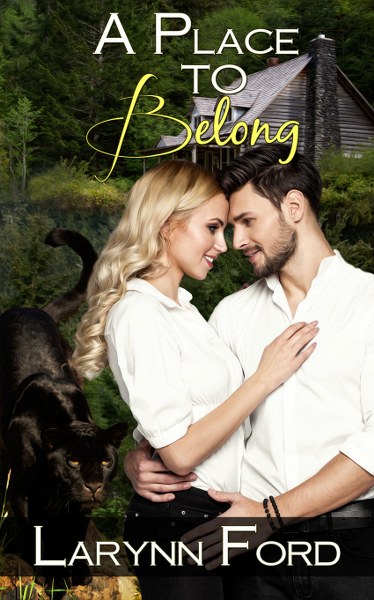 A Place to Belong
by Larynn Ford
Genre: Paranormal Romance

Were-panther Boone Weaver is making his dream of raising cattle on a farm all his own come true. Outdoor work at his place is interrupted by a heavenly scent he can’t quite identify but is compelled to seek out.

Carly Garner’s cheating fiancé sends her life into a downward spiral but refuses to let her go arousing a secret buried deep inside her.

Can Boone help her escape the man determined to hold her captive and rob her of her true heritage? Will she be able to trust another man?

**Read as a standalone, but the main character also makes an appearance in Dreams Do Come True** 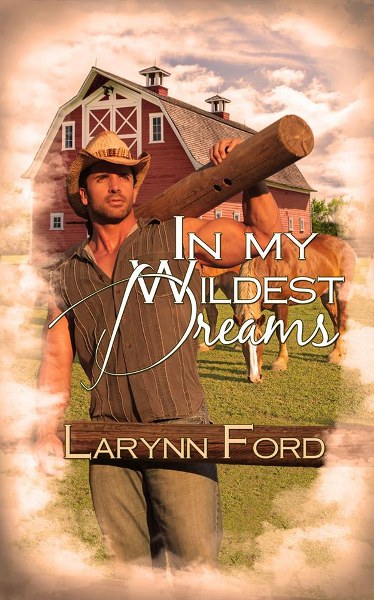 In My Wildest Dreams
The Dream Trilogy Book 1

When she becomes the victim of several life-threatening incidents all in one week, it seems fate is out to put an end to Lynzi Lancaster. Her close calls with death trigger a series of dreams about a magical place and a certain man who broke her heart twenty years ago, Layne Brady. Could her life get any stranger?

When the star of her dreams announces, in person, that he had faked his death for twenty years in order to protect her, oh, and that he’s not actually human, the fireworks begin. Does she believe his extraordinary story of another world, the magical world of the Fae? Do fairies really exist? Should she trust her heart? Could her dreams come true? 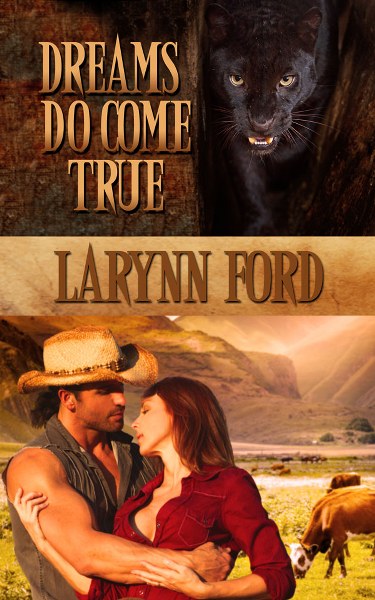 The vicious slaughter of cattle brings Lynzi Lancaster and her fiancé, Layne Brady, a Fae raised in the human world, to the aid of his human parents. A neighbor with a grudge has returned to the area to settle a score.

Lynzi is only mildly shocked to find the tall tales her granddaddy had told so many years ago about black panthers roaming the woods near their home were not only true but also had a twist. The animals were werepanthers.

The renegade panther believes Lynzi is a witch and threatens her life when Fae magic is performed nearby. Now, it’s up to Lynzi and Layne to bring down the big cats and keep her alive. 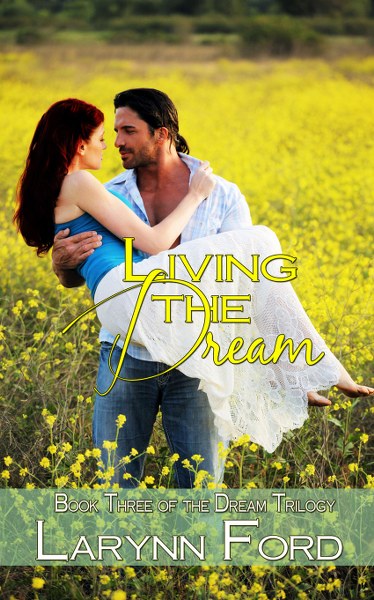 Lynzi Lancaster Brady is, at long last, living her happily-ever-after with the man of her dreams. Their honeymoon bliss is interrupted when an innocent family visit drops her in the middle of the deadly situation they’ve been dodging for so long.

The troublemaking relative with a vendetta against the family forces them into a final showdown with a disastrous ending that threatens to take the elder of their family from them forever. Will an ancient sorcerer to able to bring her back from death’s door? 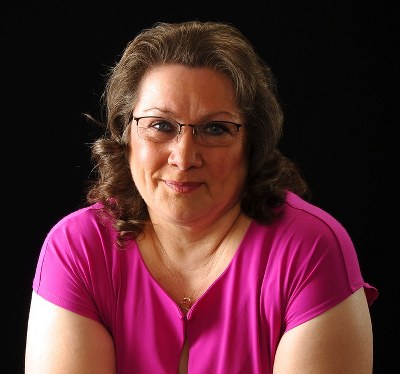 Larynn Ford began reading romance in her early teens and became interested in writing in high school. She's a daydreamer and a romantic who is intrigued by the paranormal and loves to let her mind wander, always searching for a happily ever after ending to her dreams.

At home in East Central Alabama, she loves spending time with her family and pets. Mini-vacations with her husband provide ideas for future books.

In 2010, she joined Romance Writers of America and enjoys her support group, the Southern Magic chapter in Birmingham, Alabama.