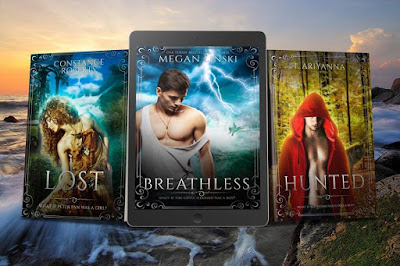 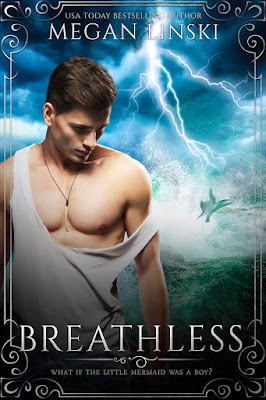 What if The Little Mermaid was a boy?

God of the ocean.

Prince of the sea.

Adrian lives as a merman, ruling the city of Aquatica. On his twenty-first birthday hundreds of eligible mermaids gather at the palace in hopes of becoming Adrian’s bride… and queen of his underwater kingdom.

But all the ocean isn’t enough, for Adrian dreams of living on land. During a violent storm, Adrian witnesses a beautiful surfer named Maria be swept underwater by a powerful wave. Just before she drowns, Adrian swims in and saves her life.

Taken by Maria’s beauty, Adrian seeks the help of the sea warlock Stavros, who has the power to change him into a human permanently. Adrian has three days to convince Maria to fall in love with him… or the ocean and all who inhabit it belong to Stavros.

Will Adrian win Maria’s heart? Or he will lose the power of the sea, forever? 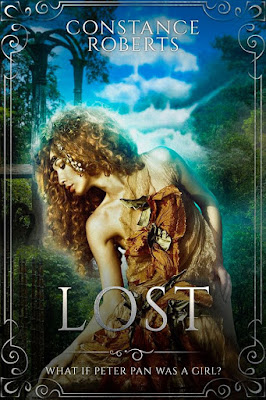 What if Peter Pan was a girl?

Pandora’s only hope lies in a boy… with no powers.

It’s been a century since the Pirate Queen banned all men from the island. Pandora and her Lost Girls hide in crumbling palaces of rulers long gone while pirates terrorize the land. Pan’s only solace is sneaking off to the human realm with her pixie, Tinkerbeau, and spying on the most fascinating creatures she’s ever seen… humans.

Tucked away in the flats of London, Pan discovers a lonely boy with an astonishing connection to Neverland. She whisks him away to give as a present to the Lost Girls, convinced he is the key to restoring peace. But as they prepare to battle the Pirate Queen, a terrible truth is revealed.

There’s only one way to save Neverland.

But Pan’s past has a hidden secret, one that puts her friends— and all of Neverland— in danger. 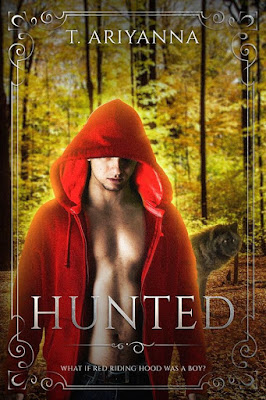 What if Red Riding Hood was a boy?

What big eyes you have.

What large ears you have.

What sharp teeth you have.

Grandma always said to be careful of wolves. Ryder found out firsthand when he saw his grandma eaten alive by one as a child— the only problem is, no one else in his small town has ever seen a wolf.

Ryder is a normal high schooler… or so he thinks. When the tomboyish Cana transfers to his school at the beginning of his senior year, Ryder finally finds someone that doesn't think he's crazy.

Then crazy finds him. Students and hunters alike go missing, and Ryder sees wolves around every corner. Despite his warnings, no one listens, and Ryder finds himself in a situation he can’t escape… and in a forbidden romance with a shifter girl, whose loyalty belongs to her pack.

Can he really be in love with a wolf? Will Ryder lose his heart… or his life?