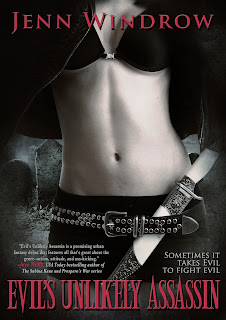 https://www.goodreads.com/author/show/14160136.Jenn_Windrow
a Rafflecopter giveaway
Posted by 3 Partners in Shopping at 12:26 AM