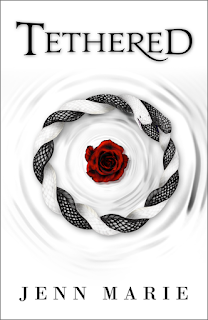 
A previous lifetime. A malevolent curse.  A love they can’t live without. Will their past claim them once more? Elizabeth and Adam are about to find out …


Elizabeth and Adam survived the century old curse that nearly claimed the lives of their counterparts, Josephine and Braden, but at what cost?


As the veil between timelines continues to diminish, they yet again find themselves in a race against time to cheat death in the past in order to salvage their futures. But with the curse given form, everything is changing, leaving them vulnerable to new threats. No longer are the dangers of their former lifetime contained to the Jefferson Plantation—a land fraught with peril and where horror reigns every summer between July 20 and August 13.


Having changed the past, history has rewritten itself, extending the last day of the haunting to August 31—their new expiration date. Without the aid of visions, though, Elizabeth and Adam must find a new way to uncover their past, leaving Adam to scour the plantation for clues, while Elizabeth learns how to access Josephine's subconscious.


Meanwhile, the Callahans—a vengeful family intent on keeping Elizabeth and Adam apart—will stop at nothing to preserve their bloodline and keep the curse from destroying their family. Will their ruthless antics prove tragic once more?


Now more than ever, their love will be tested as Elizabeth and Adam contend with the forces of the curse and fight to save their counterparts in 1905.


Will they overcome the odds stacked against them? Or will the curse claim them for good? 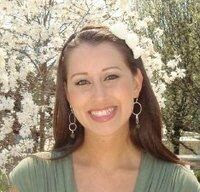 
Jenn Marie currently lives in sunny California with her wonderful husband and their runt kitty, Chloe. When she's not writing Young Adult Fiction, she can be found reading, plotting or spending time with her crazy, lovable family. Current obsessions include the movie, Frozen, the New Girl series, Arcade Fire's latest album, and avocados. Seriously, she can't get enough of it! Writing, for her, is a passion that refuses to be under prioritized. No matter what's going on in her life, whether good or bad, writing is always there to lift her spirits. 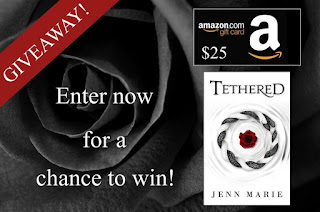