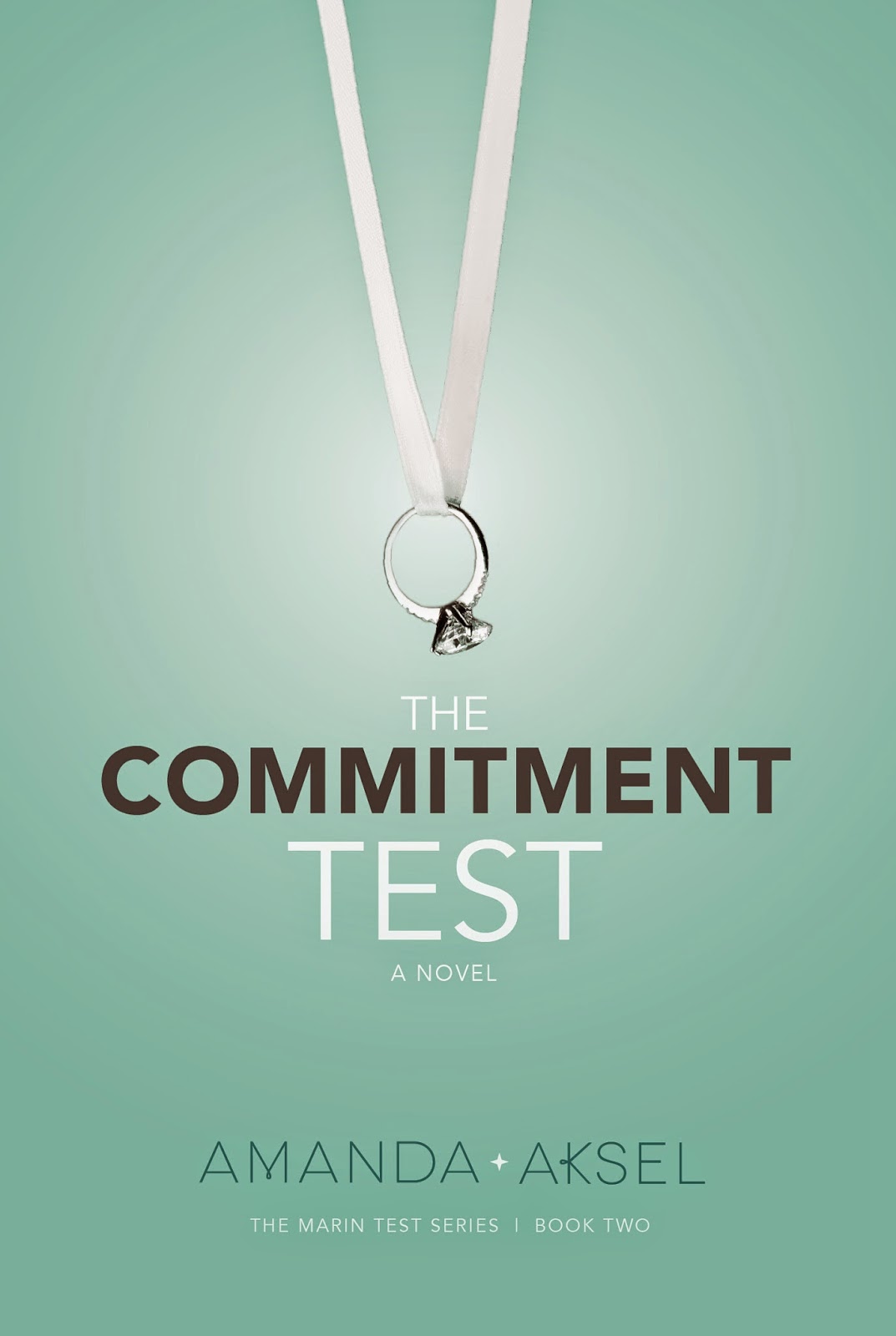 
When a Valentine’s Day proposal doesn’t come with an engagement ring, Marin Johns begins to wonder if she and James will ever get married. As her closest friends begin to move forward with their lives, she refuses to be left behind.


Hope is restored as she devises a plan to get James down on one knee by becoming the ideal mate. Everything seems to fall into place until her college


boyfriend resurfaces after a decade with his own ideas about their future. Will Marin be forced to choose between the man of her dreams and the diamond ring she’s always dreamed of?


Link to buy Amanda's first novel The Man Test (The Marin Test Series: Book One)
Posted by 3 Partners in Shopping at 4:55 AM