A Gift Freely Given by J. Ellen Ross Blurb Blitz and Giveaway

A Gift Freely Given


Leisha’s father, the king of Tahaerin, bartered away her childhood with his failed invasion of a neighboring kingdom. She grew up a hostage, a guarantee of the king’s good behavior. At sixteen, she returns to a land and a throne she knows almost nothing about.

Her powerful and ruthless uncle plans to force her into a marriage or take her crown by violence. The nobles of her kingdom all expect her to fail spectacularly and are eager to fight over the scraps. But, Leisha has no intention of going along quietly with any of their plans.

As a boy, Zaraki watched as slavers butchered his family. Orphaned and starving, he was taken from the streets, trained to spy and kill. He finds a position with the new queen when he is forced to flee the only home he remembers. But the job is far larger than he anticipated and Leisha’s life is threatened from all sides.

Leisha will fight to hold her crown and her throne with the help of an unknown and unproven spy. Zaraki will try keep her alive and to keep the oaths he took - to be loyal to her, to keep her secrets and never, ever fall in love with her. 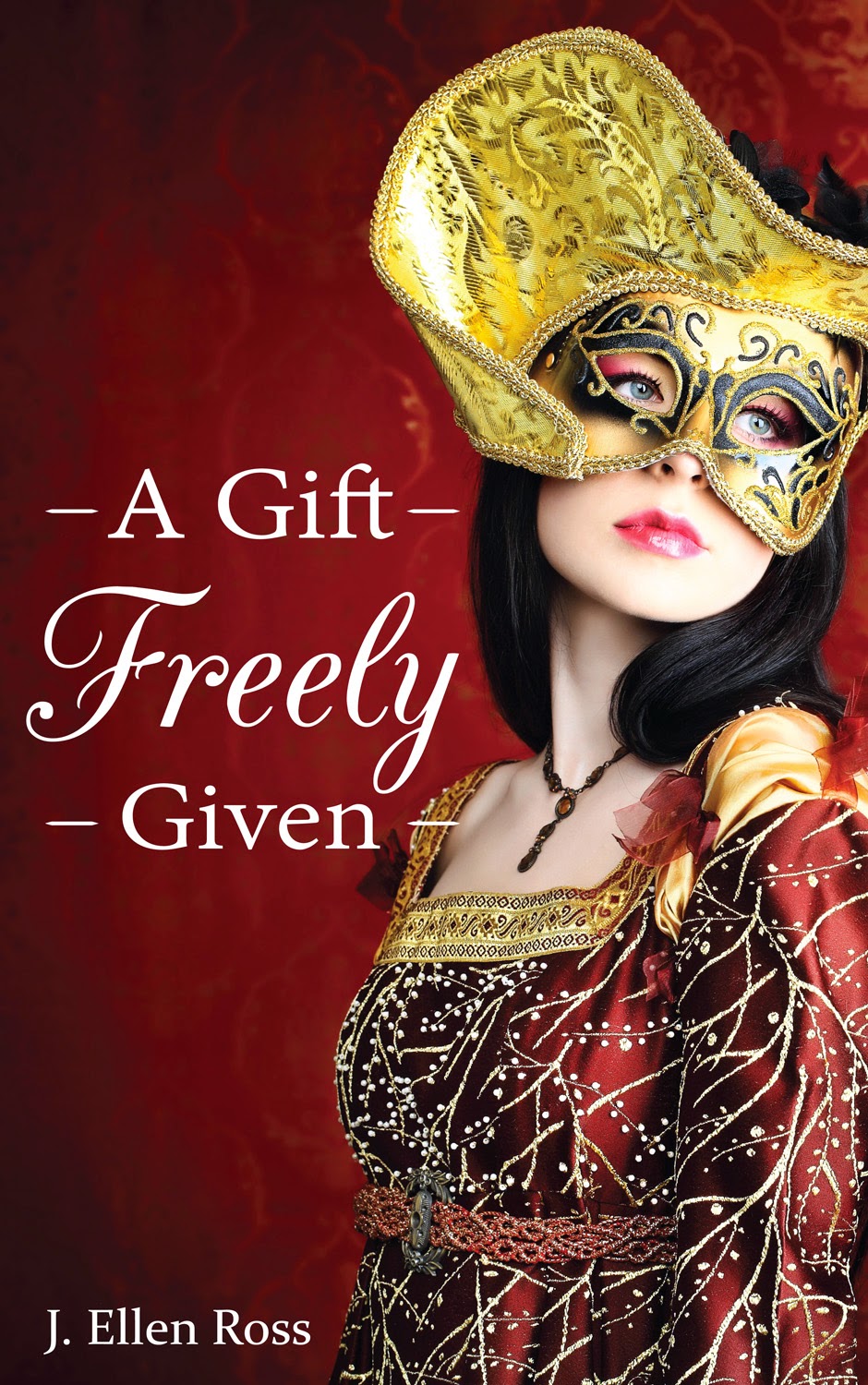 
Above the noise and tumult of the parade, Leisha heard whispers in her mind, like someone saying her name in a crowded room. Someone was thinking about her, thinking dangerous thoughts. She felt malice and violence. Instinctively, her legs tightened around the pommel of the saddle and then someone shouted above the throng. The horse’s handler turned towards her and raised his arm. He whipped her horse across the face with the end of the lead rope and then dropped it, stepping away.


The stallion drew back in terror. Blinded and panicked, he tried to back away, only to run into the horses behind them. Neighing wildly, he found no escape, no place to get away from danger in front of him.


Time seemed to stretch out slowly before her. Leisha felt the horse shift his weight to his hindquarters and begin to rear up. Lean into it, lean into it, she chanted, remembering passages on horseback riding she read as a child. As the stallion rose onto his hind legs, she leaned forward and to one side of his neck. The horse hit the ground and made to bolt. Still hemmed in on all sides, he reared again, this time lashing out at the people around him with his hooves. The handler was nowhere to be seen.


Leisha clung to the horse’s neck. People were backing away now, clearing a path for the animal to run wild. That would be far worse. 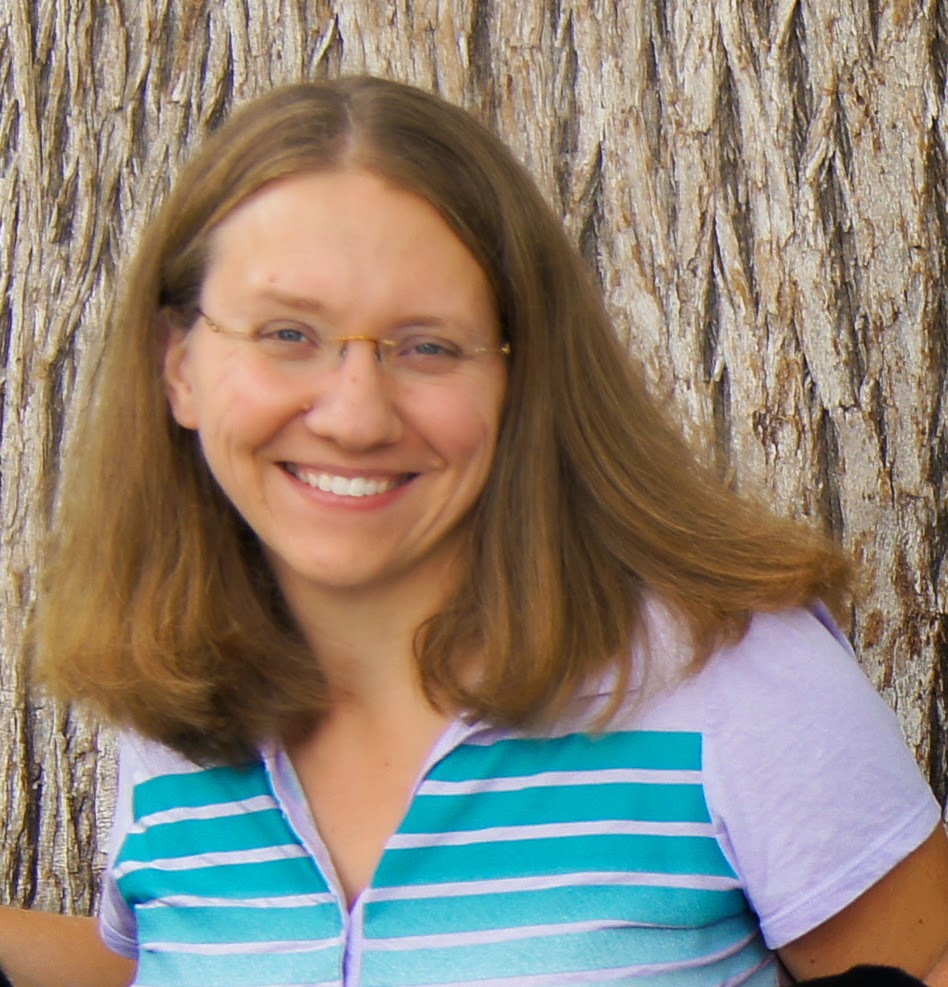 
J. Ellen Ross lives in Texas with her husband and their four rescue dogs. She works in high tech, which has nothing to do with fantasy, romance or writing.


When she’s not busy chasing dogs around or rushing someone to the vet, she loves to read and play video games. She has a hobby of having hobbies, so she’s also been known to do sculpting, beadwork, and painting.