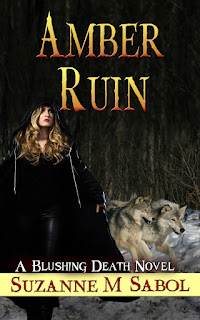 Tagline: Racing to survive the traps set by Baba Yaga and the magic of the Outer Realm to rescue two of her wolves, Dahlia Sabin enters the Outer Realm understanding she may never come out again.

Dahlia, Dean, and Patrick are attempting a political coup of the supernatural world. Gathering allies to upset the balance and throw off the shackles of the ancients won’t be easy. But to live alongside humans instead of in their shadow, they’ll have to overcome enemies at every turn; vampires, shifters, the fae, and humans.

Baba Yaga, the queen of the dark fae, has her own designs for Dahlia. Moving her chess pieces on the board, the ancient witch has set a trap to draw The Blushing Death back into her clutches. To possess Dahlia and the power of Fertiri magic for her own purposes, Baba Yaga will do almost anything -sacrifice anyone – to rise to power once more.

Racing to survive Baba Yaga’s traps and rescue two of her wolves, Dahlia enters Baba Yaga’s mountain understanding that she may never come out again. 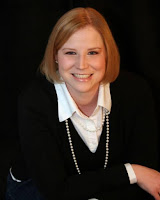 Suzanne M Sabol is the author of Urban Fantasy and Paranormal Romance. She is a graduate of The Ohio State University and has two Bachelor of Arts degrees with majors in Criminology, International Studies, Russian, and Political Science. She has a Master’s degree from The Ohio State University’s John Glenn School of Public Affairs. She is married with one child and lives in Columbus Ohio.
Suzanne M Sabol is a member of several professional organizations; Romance Writers of America, Central Ohio Fiction Writers, North East Ohio Romance Writers Chapter, and the Fantasy, Futuristic, and Paranormal Chapter of RWA.

The Blushing Death Series and the Blood and Bone Legacy are published through Soul Mate Publishing. Editor, Debby Gilbert, can be contacted through their website at www.soulmatepublishing.com. 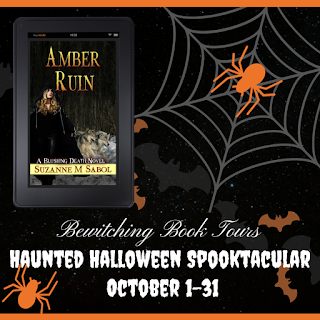