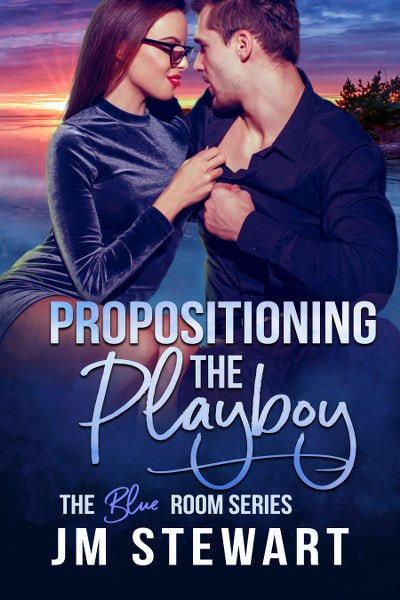 Grace Williams doesn't need a hero. She can take care of herself, thank you very much. Surviving foster care and becoming a respected scientist certainly taught her how. Now, she's finally ready to do something for herself and have a baby. All she'll need is a genetically blessed donor who won't get any ideas in his head about sticking around after the job's done. And she has the perfect gorgeous, commitment-phobic donor in mind.

Liam McNamara doesn't want a relationship. Being abandoned by his mother at a young age and his failed marriage cured him of any romantic notions he might've had. But when his best friend's sexy older sister asks him for a favor, he can't say no. And if he manages to give her a few--or a few hundred--orgasms in the process? All the better. It's a winning proposition all the way around.

It's not long before their best laid plans are blown out of the water by the last thing either of them expected to get out of the deal--genuine feelings. Maybe love isn't such a losing proposition after all...

Easily read as a standalone! 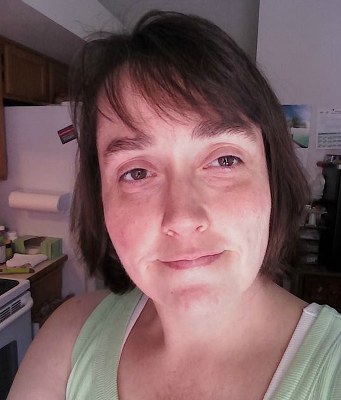 JM Stewart writes heartfelt contemporary romance. Whether the heat level is sizzling or sweet, her stories are always deeply emotional. Her heroes are strong but sensitive (no alpha jerks here!), and her heroines are more Cinderella than Buffy the Vampire Slayer.

Recently transplanted, she now lives in a small town in Texas along with her husband, two sons and two very spoiled dogs. When not writing, she enjoys reading, cooking and playing computer games. As a sensitive soul with a romantic heart, she believes in angels and hopes everyone finds their happily ever after. 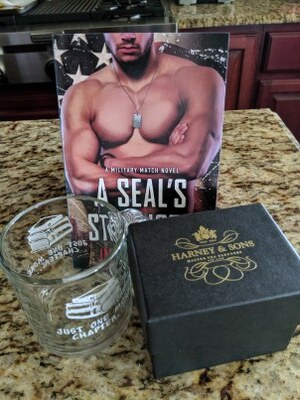