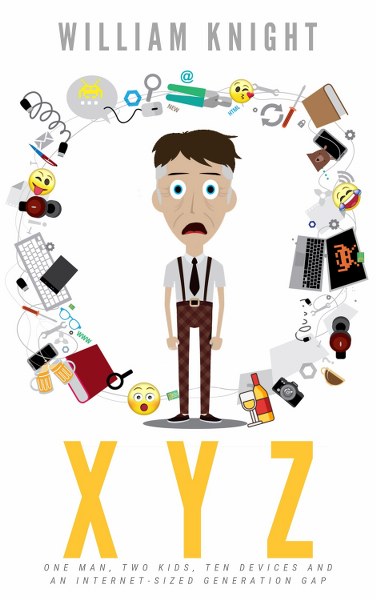 From a former Guardian and BBC writer, and author of The Donated, comes a hilarious story of mid-life crisis, family, technology, and coping with the modern workplace.

Jack Cooper is a depressed, analogue throwback; a cynical, alcoholic Gen-Xer whose glory days are behind him. He’s unemployed, his marriage has broken down, he’s addicted to internet hook-ups, and is deeply ashamed of his son Geronimo, who lives life dressed as a bear.

When Jack’s daughter engineers a job for him at totally-lit tech firm Sweet, he’s confronted by a Millennial and Zoomer culture he can’t relate to. He loathes every detail – every IM, gif and emoji – apart from Freya, twenty years his junior and addicted to broadcasting her life on social media.

Can Jack evolve to fit in at Sweet, or will he remain a dinosaur stuck in the 1980s? And will he halt his slide into loneliness and repair his family relationships?

XYZ is for every Gen-Xer who ever struggled with a device, and for everyone else who loves emojis ... said no one ever.

‘Essential reading for anyone in the workplace over 40, and a handbook for those cocky bastards who are not.’
Paula (Boomer, wannabe GenX) 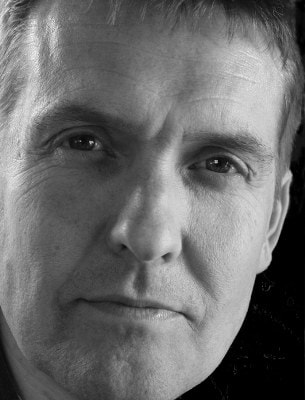 William Knight's writing credits include The Guardian, The Financial Times and the BBC, among many others publications, where he has written about the successes and failings of technology.

He currently lives in Wellington, NZ, where he works as an IT consultant and writes blistering content for technology firms.

The Donated, (first published as Generation), is a thriller based on the dangers of experimenting with viral DNA and ignoring science. It features a techno-phobic journo.

XYZ is a mid-life car crash. Jack Cooper works for a super-cool tech firm and can't operate his own mobile phone. Besides, his life is falling apart because his family is addicted to the internet.

Other novels, The Fractured and Foretold, may be available "one day" he says.