**Special Offer!**
RockHill Publishing is offering a 50% discount on ALL eBooks direct from their website!
Enter the discount code RHP50 (not case sensitive) when you checkout here:  https://rockhillpublishing.com/the-bookstore.html#!/Virtual-Library/c/35567162/ 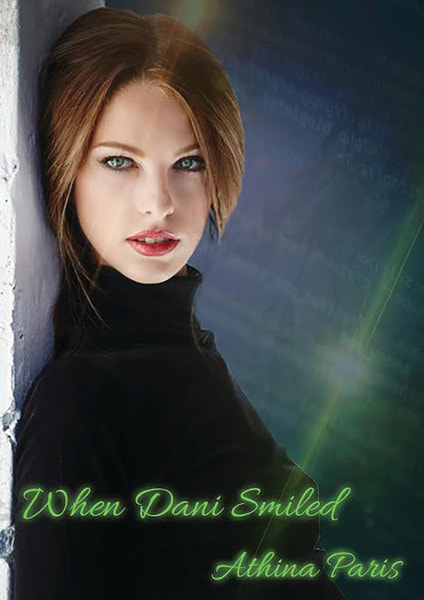 Stranded on the side of a highway, Dani, a young fashion designer and IT expert, calls to reschedule an important interview, only to discover that her future boss is in the hospital. Nicholas, playboy and heir to Galfrey’s, can't help but be intrigued by the young woman's voice on the phone and races to her rescue.
Attraction is immediate and mutual, but whereas Nicholas has never waited for anything in his life, Dani quickly dampens his enthusiasm by refusing to be rushed into a casual liaison.
Sams is handsome, ambitious, and rich, but also self-centred, with huge self-entitlement issues, manipulative, and believes Dani belongs to him. A master programmer, he is also no fool and realises that he is about to lose what he has never had; Dani, and so begins a dangerous stalking game. It is up to Dani not only to outsmart Sams, but also save Galfrey’s and herself, as Sams is the keeper of a secret, which he hopes will coerce her into submitting to his twisted desires. 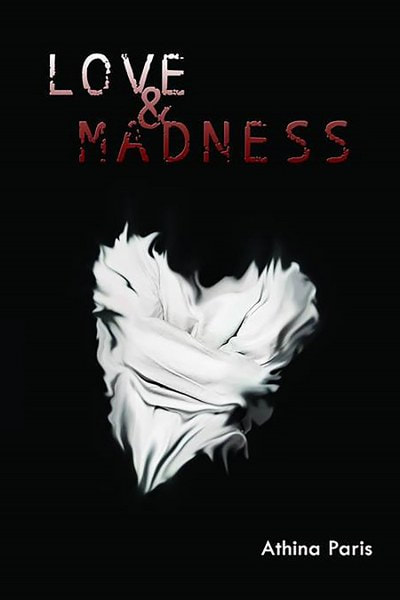 Benjamin Powell believes he has begun an empire. He has three sons and owns the most successful construction company. But it all begins to crumble when he chooses to manipulate their lives. Twenty-seven years later, the consequences of his decisions are still being felt.
Three women enter this world and fall in love with the Powell men – Sofia, Christie,and Gloria – they will suffer, fight, win, and lose. Can one or all find their way back to happiness; whether with the man she loves, or with someone else? 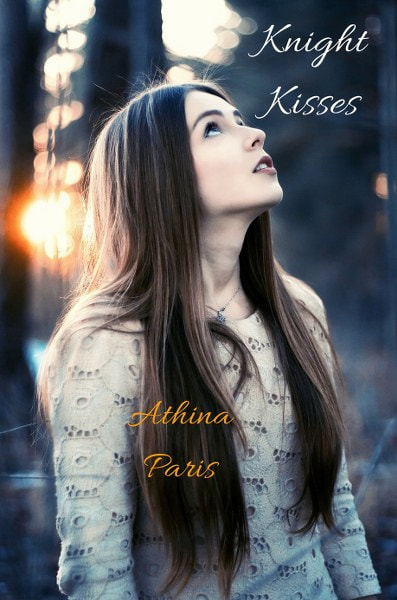 After losing her mother to cancer, Gabrielle swears off love. Because loving hurts too much when things go wrong. Then, she travels to Africa to meet her father - a man whose existence she was oblivious to. Before long, there is also a baby sister to look after, and intuitively she knows that she needs to protect her. Promptly, there is another tragedy, and more than ever, Gabrielle realises how wise she is to lock away her heart. But that was before she met Jonathan Knight, a man who amuses and confuses her, and Paul, his best friend, who is just as smart and funny. Through an unfortunate sequence of events, she finds herself in a troublesome situation, but being who she is, she tries to handle it alone, unwittingly sinking into a morass of danger. A solution comes in the form of Paul, who makes a harebrained suggestion, which Jonathan - for reasons of his own - grabs and presents her with the providential arrangement. Instinctively, she declines the proposal, but Jonathan is persuasive and paints a wonderful picture of security. She accepts out of need, but soon, Jonathan’s ulterior motives unravel, and nothing is as it should be. But she can’t disclose the truth, for her secret could undo the safe future she is trying to create for her little sister. 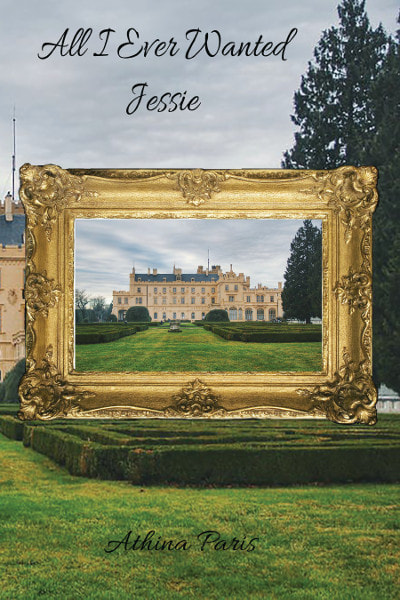 All I Ever Wanted: Jessie
by Athina Paris
Genre: Contemporary Romance

When Jessie meets John at college, they begin a friendship that should have never happened, for the Stevens and Barrymores parted ways 60 years ago, under acrimonious circumstances.
Then, John complicates things further by taking her to the family home and hiding her identity from his family. She meets his three brothers, and soon finds herself embroiled in four very different relationships.
Which one will be the love of her life? James, the heir to the Barrymore fortune. Mathew, the heartbreaker. Mark, the one who gives her sleepless night, or John, her best friend?
But can anything meaningful come out of these fateful encounters, when it has all been started on the shaky ground of subterfuge?

**Special Offer!**
RockHill Publishing is offering a 50% discount on ALL eBooks direct from their website!
Enter the discount code RHP50 (not case sensitive) when you checkout here:  https://rockhillpublishing.com/the-bookstore.html#!/Virtual-Library/c/35567162/ 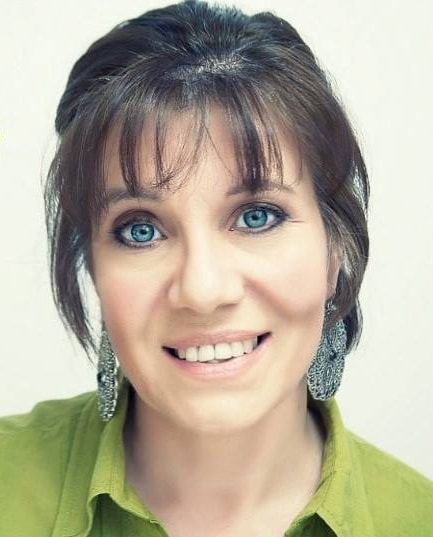 Athina Paris lives in South Africa but spent her formative years in Mozambique, where she was born and went to school. Years in convents and boarding schools prompted a deep curiosity and the need to liberate her mind, which quickly developed into an avid interest in reading and storytelling and led to a lifelong obsession with the written word and books. By fifteen she had read most of the classics, discovered ancient civilizations and became fascinated with various mythologies; a love she has kept to this day.

Raised in a culture where meddling is seen as 'caring', she became a spectator of human nature. Quiet and shy, she preferred recording conduct rather than participating in what she calls familial mass hysteria, and so built a treasure-trove of relationship observations from which she eventually drew backgrounds for the characters in her romantic novels.
She studied Interior Design, but soon felt the pull of her dormant talent and turned to Creative Writing, as she realised the significance of those notebooks packed with ideas. She soon followed it with Scriptwriting.

Set in faraway and exotic places, Athina's epic romantic work takes her characters on voyages of self-discovery while dealing with catastrophic love lives and an imperfect world.
A stint as a high school English teacher polished her skills. However, she has recently vacated the position to concentrate on her professional goals of writing, editing and proofreading.