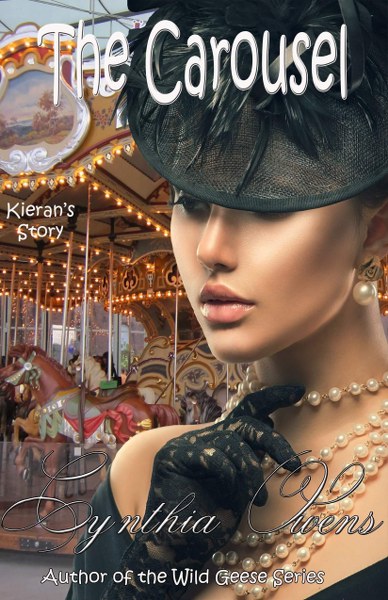 Like the Wild Geese of Old Ireland, five boys grew to manhood despite hunger, war, and the mean

The War had left him blind to beauty…

Kieran Donnelly is a gifted artist who has sworn never to paint again. He saw and did too many things during the war to extinguish the ugliness that lies in his heart. But a chance to work with some of the most magnificent paintings brings him close to the world he still loves…and an extraordinary woman who sees his true heart.

Darkness couldn’t extinguish the light in her heart.

Blind from the age of four, Emily Lawrence yearns to experience the outside world. When she hires Kieran Donnelly to catalogue her father’s paintings, he offers her a glimpse at life outside her exquisite home…and a chance for a future.

Can Kieran and Emily emerge from the darkness to find happiness and love?

**easily read as a standalone!** 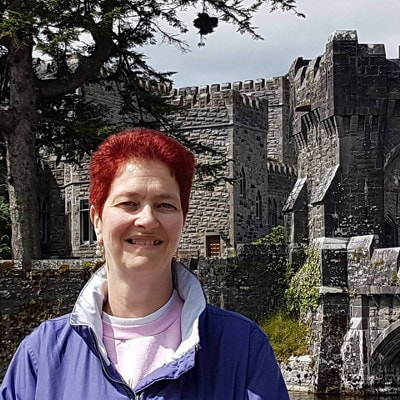 I believe I was destined to be interested in history. One of my distant ancestors, Thomas Aubert, reportedly sailed up the St. Lawrence River to discover Canada some 26 years before Jacques Cartier's 1534 voyage. Another relative was a 17thCentury "King's Girl," one of a group of young unmarried girls sent to New France (now the province of Quebec) as brides for the habitants (settlers) there. My passion for reading made me long to write books like the ones I enjoyed, and I tried penning sequels to my favorite Nancy Drew mysteries. Later, fancying myself a female version of Andrew Lloyd Weber, I drafted a musical set in Paris during WWII.

A former journalist and lifelong Celtophile, I enjoyed a previous career as a reporter/editor for a small chain of community newspapers before returning to my first love, romantic fiction. My stories usually include an Irish setting, hero or heroine, and sometimes all three!

I am a member of the Romance Writers of America, Hearts Through History Romance Writers, and Celtic Hearts Romance Writers. A lifelong resident of Montreal, Canada, I still live there with my own Celtic hero and our two teenaged children.