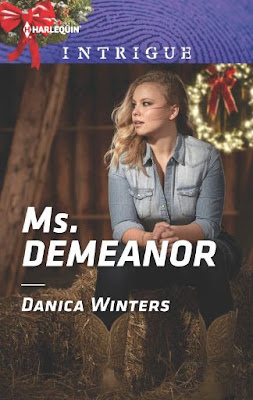 A cold-case Christmas in Mystery, Montana

Yearning to be known as something other than Mystery's ultimate bad boy, rancher Rainier Fitzgerald isn't pleased when he stumbles upon the remains of a dead body. Especially when Officer Laura Blade catches him with a gun in his hand.

Spending Christmas chasing down a cold case with a man she's not supposed to fraternize with isn't granting any of Laura's holiday wishes, either. But could her favorite time of the year be working its magic on Laura's feelings? Or is Rainier truly transforming from a charismatic rogue to a hero worthy of her heart? 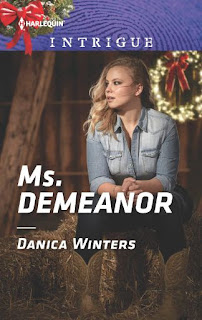