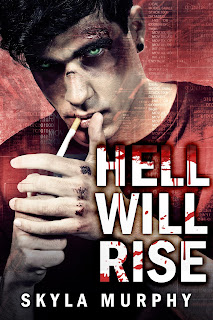 This was never what I wanted, but fame in the mafia was what I got.


When you see numbers like I can, death becomes a constant threat. It lingers, waiting for you to make one wrong move. One falter. One fatal step out of line. The endless presence will drain you, layering you with guilt and regret. Until one day, you’re covered in blood. And in that moment, you realize… you’ve become the grim reaper yourself.


Nothing could stop me from saving my little sister. Nothing could weaken me… until my boss threw a blonde slave at my feet. Once I found out who she was, I should have wanted her dead.


But I had a bad habit of breaking the rules.


And I loved that she hated me.


Like a stupid man named Romeo, I fell for the daughter of the feuding family. Like an idiot named Juliet, she didn’t try to run.


And when I fell for the fair maiden, I shook a pair of dice. I smoked a cigarette, but she paid the final price. As I offered her a smile, my venom filled her core. I watched her drink my poison as her soul walked out the door. 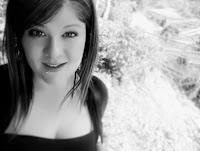 Skyla Murphy is a highland junkie from West Coast, Canada. When she’s not searching the Rocky Mountains for Sasquatch, she can be found researching every other conspiracy theory known to mankind. Her Yorkshire Terrier is usually clung to her side, but he doesn’t buy into her philosophies much. Therefore, she writes about them instead.

The purchase links are as follows: 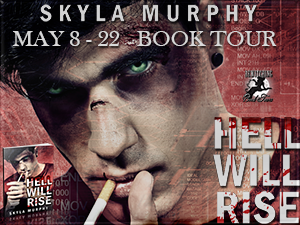