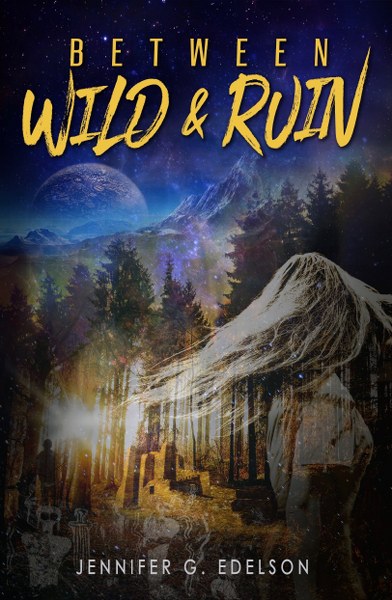 Between Wild and Ruin
by Jennifer G. Edelson
Genre: YA Paranormal Romance

Seventeen-year-old Ruby Brooks has never had a boyfriend. After moving to small-town La Luna, New Mexico following her mother’s untimely death, boys aren’t even on her radar. Ruby just wants to forget the last horrible year and blend in. But when she discovers an ancient pueblo ruin in the forest behind her house, and meets Ezra, a bitter recluse whose once-perfect face was destroyed in an accident he won’t talk about; Angel, La Luna’s handsome sheriff’s deputy, and Leo, a stranger who only appears near the ruin, Ruby finds herself teetering between love, mystery, and other worlds. What happened to Ezra’s face? And why is she so attracted to the one boy in town everyone despises? As Ruby unravels her own connections to both Ezra and the pueblo ruin, she’ll learn surfaces are deceiving. Especially in the heart of New Mexico, where spirits and legends aren’t always just campfire stories.

Set against a Northern New Mexico backdrop, Between Wild and Ruin is a young adult coming of age story that captures the wild and whimsical pulse of New Mexico through the eyes of teens Ruby Brooks, Angel Ruiz, and Ezra Lucero. The first book in the Wild and Ruin series, Between Wild and Ruin explores the time-tested credo ‘never judge a book by its cover’ through a paranormal lens, weaving Puebloan and Hispanic folklore and Southwest cultural narratives into tightly written, high-concept fiction ‘brimming with mystery, intrigue,’ and as Kirkus Reviews puts it, an “intriguing historical drama and an over-the top quadrangle romance.” 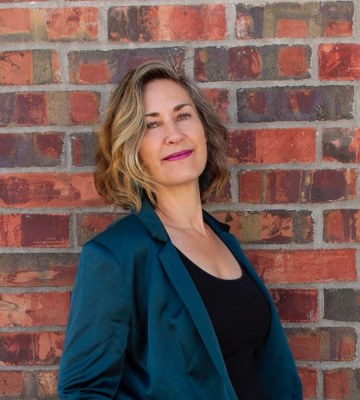 Jennifer G. Edelson is a writer, trained artist, former attorney, pizza lover, and hard-core Bollywood fan. She has a BFA in Sculpture and a J.D. in law and has taught both creative writing and legal research and writing at several fine institutions, including the University of Minnesota. Originally a California native, she currently resides in Santa Fe, New Mexico with her husband, kids, and dog, Hubble after surviving twenty-plus years in the Minnesota tundra (but still considers Los Angeles, the Twin Cities, and Santa Fe all home). Other than writing, Jennifer loves hiking, traveling, Albert Camus, Dr. Seuss, dark chocolate, drinking copious amounts of coffee, exploring mysterious places, and meeting new people—if you’re human (or otherwise), odds are she’ll probably love you.