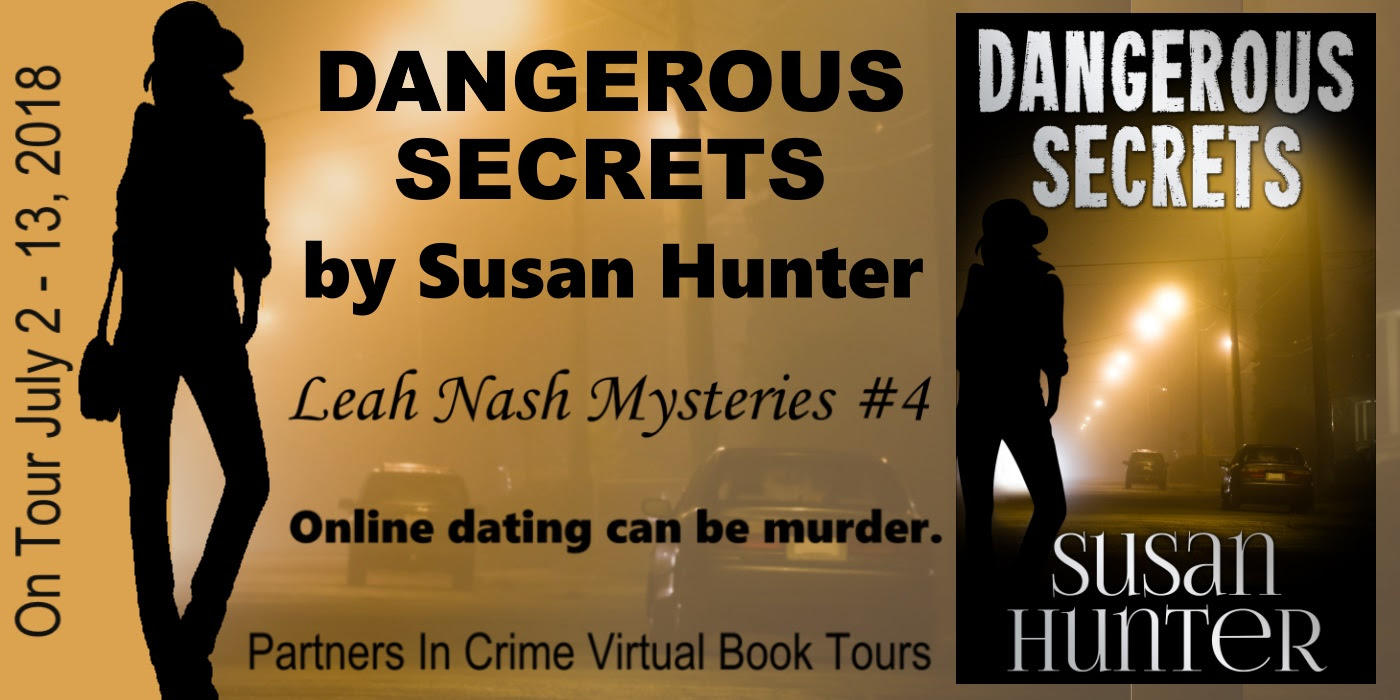 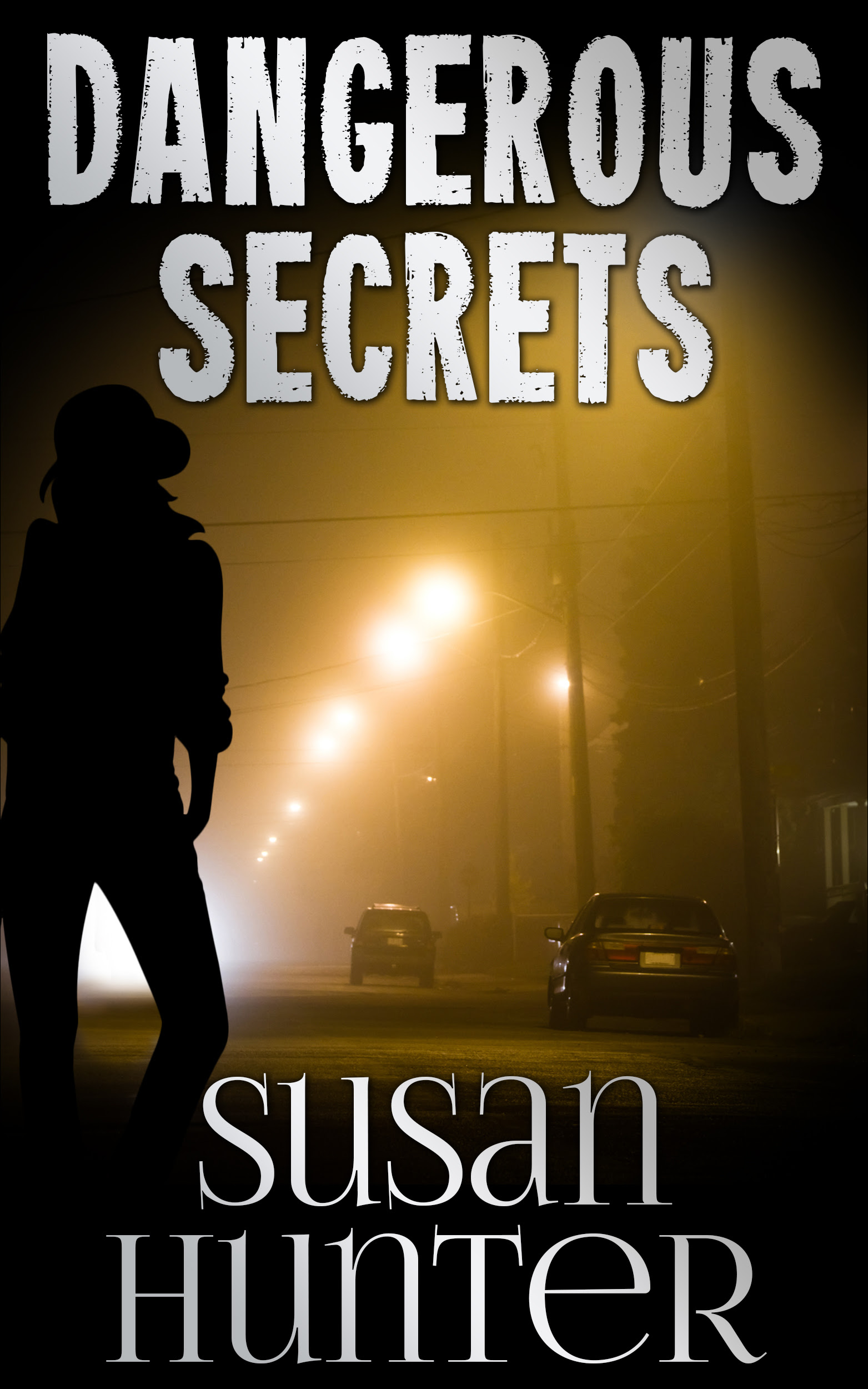 A week that starts out with a woman’s dead body in the living room is not going to end well. Writer Leah Nash learns this truth when her friend Miguel arrives home on a Sunday night, only to discover that his weekend renter has failed to checkout—at least in the usual sense of the word. By Wednesday, Miguel’s uncle is arrested for murder.
The victim is the owner of SweetMeets, a website for sugar daddies in search of college-age sugar babies. Police investigators uncover an eye-witness who saw Miguel’s uncle at the scene. They find his fingerprints on the murder weapon, and they dig up a connection to the victim that he was anxious to keep buried.
But Miguel’s uncle isn’t the only resident of small-town Himmel, Wisconsin with something to hide. As Leah and Miguel hunt for the real killer, they’re faced with half-truths and outright lies from local citizens desperate to keep their own secrets under wraps. In her most complex investigation to date, Leah must use all the smarts—and smart-assery—she has to find the killer’s true identity. When she does, everything comes together in a tense climax that tests her courage and reveals that she’s been keeping a few things secret from herself.

Susan Hunter is a charter member of Introverts International (which meets the 12th of Never at an undisclosed location). She has worked as a reporter and managing editor, during which time she received a first-place UPI award for investigative reporting and a Michigan Press Association first place award for enterprise/feature reporting.
Susan has also taught composition at the college level, written advertising copy, newsletters, press releases, speeches, web copy, academic papers and memos. Lots and lots of memos. She lives in rural Michigan with her husband Gary, who is a man of action, not words.
During certain times of the day, she can be found wandering the mean streets of small-town Himmel, Wisconsin, dropping off a story lead at the Himmel Times Weekly, or meeting friends for a drink at McClain's Bar and Grill.

This is a rafflecopter giveaway hosted by Partners in Crime Virtual Book Tours for Susan Hunter. There will be 1 winner of one (1) Amazon.com Gift Card. The giveaway begins on July 2, 2018 and runs through July 14th, 2018. Open to U.S. addresses only. Void where prohibited