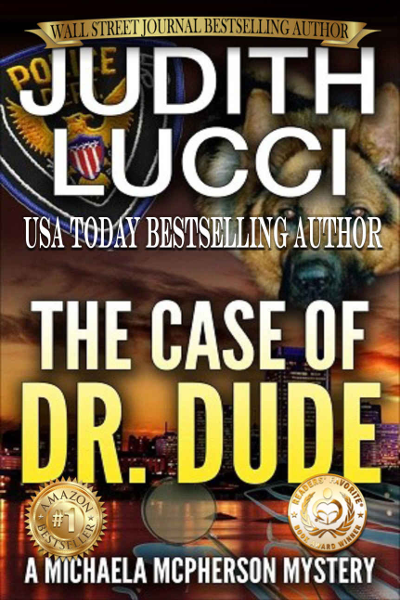 Someone Is Kidnapping And Trafficking Women

When a young woman disappears after a job interview at a well-known dentist’s office in Richmond, Virginia, retired homicide detective Michaela McPherson and Angel her retired police dog are pulled into a crime that goes far beyond a missing person case. With the help of her close friend, the aging Countess Dorothy Borghase, and Richmond police, McPherson dives in.

Could Human Trafficking Really Be A Problem In The United States?

This case pits McPherson and her companions against evil and greed armed with tentacles that span continents and generations. Russian mobsters are in America, kidnapping girls to auction off to the highest bidder in the international black market. Is there any hope of stopping an underground operation that extends so far and wide?

The Case of Dr. Dude is a thrilling ride that will keep you hooked from beginning to end. 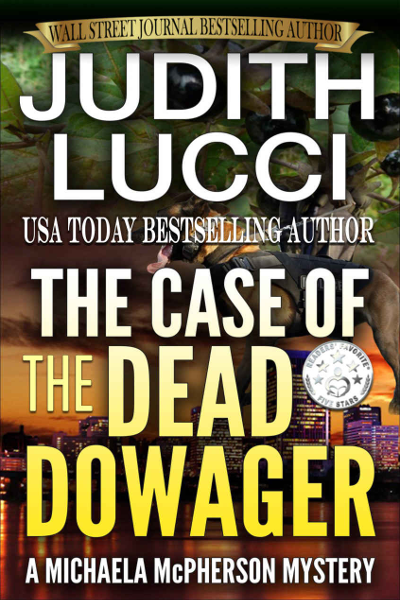 The Case of the Dead Dowager
Michaela McPherson Mysteries Book 2

A Team Of Serial Killers Is On The Loose, Hunting Children, Women And The Elderly

Retired homicide detective Michaela McPherson and the aging Countess Dorothy Borghase team up again”"this time to match wits with two serial killers stalking children, women and the elderly.
When Dottie Borghase's friend Camilla Rothrock collapses at a lunch gathering of old friends, the countess's only concern is to dial 911 for help. But Camilla's subsequent death has authorities buzzing about international safety and retaliation, because her son is decorated U.S. Army General Stuart Rothrock.

What Price Must The City Pay To Keep Its Citizens Safe?

As other restaurant patrons in Richmond meet similar fates, Michaela and Dottie join forces with the Richmond Police and the FBI to track down the pair of heinous murderers. But in order to catch the killers, they will put their own lives and the lives of others in in serious jeopardy.

Will McPherson and Borghase make it out of this one alive? 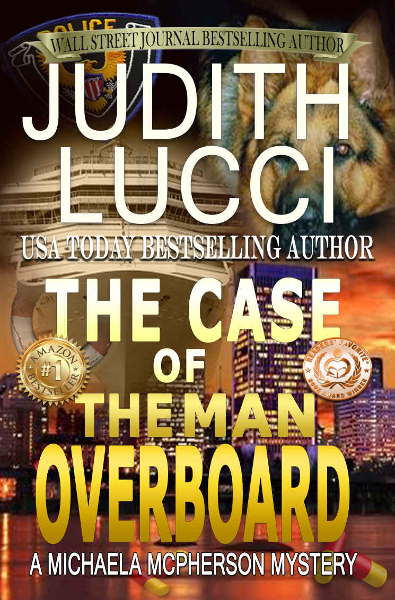 The Case of the Man Overboard
Michaela McPherson Mysteries Book 3

Two Murders, A Man Overboard, And A Run-in With Big Pharma And Organised Crime

After an intense year of solving crime in their home town of Richmond, Virginia, Michaela, Dottie and retired canine Angel, travel to Europe to spend much needed leisure time at the Borghase Estate outside of Rome. Unfortunately, their plans are upended by a series of catastrophes.

A Vacation From Hell


Wall Street Journal Bestselling author Judith Lucci does it again with this third installment in the Gold-Medal Winning Michaela McPherson Crime Series! There is something for everyone in this story. Murder, mystery, humor---another great read by Judith Lucci! 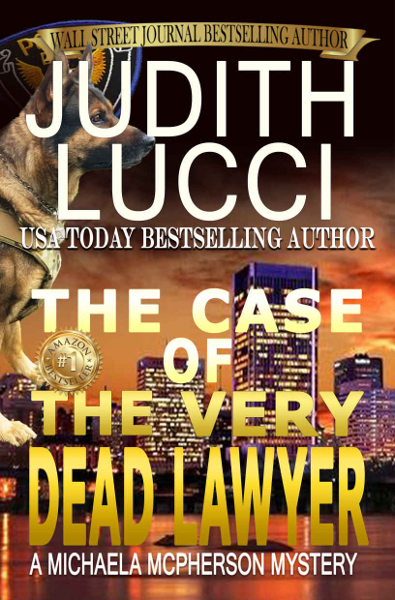 A Dead Lawyer’s Body is an Instrument of Terror

Michael St. John never lost a criminal case. He wasn’t a nice guy. He cheated his clients, destroyed criminal evidence, paid off judges, and ran around on his wife. He was an albatross around the neck of the Richmond Police Department. The District Attorney’s office loathed him until they found his mutilated corpse – one lovely fall morning - after an unusual outburst in Court the day before. Little did they know that Attorney St. John’s body was key evidence in far more heinous crimes. 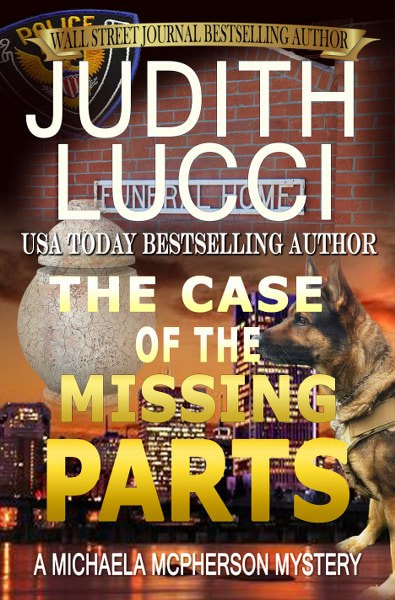 The Case of the Missing Parts
Michaela McPherson Mysteries Book 5

Michaela's love interest and Dottie's nemesis, Lieutenant Slade McKane, and the Richmond Police are puzzled by multiple murders where young victims are missing parts of their body. When a beautiful young mother turns up dead at a downtown hotel, the action escalates. Meantime, Michaela and Dottie, along with wonder dog Angel, investigate funeral home fraud only to learn more about mortuary science that they ever wanted to know

“Missing Parts may be the best Michaela McPherson yet! It’s a powerhouse read!” 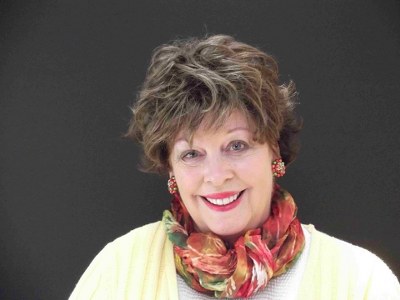 Judith Lucci is a Wall Street Journal, USA Today and Amazon Best Selling author who loves to kill people - which is totally opposite what she's spent her life doing. "I love to think of heinous ways to dispose of people - sometimes a lot of people- but it must be creative. I don't use guns very often but rather rely on my medical background and research to figure out the best way to get the job done. Bullets are just too easy. I'm sure a psychiatrist would have a ball trying to figure out why someone who spent her life caring for people and saving lives, now spends hours each day in the creative pursuit of murder."

Dr. Lucci is a Gold Medal Winner for Best Sleuth 2017 for The Case of Dr. Dude, the first book in the Michaela McPherson Series and another Gold Medal for Best Political Thriller in 2017 for Viral Intent, the third book in the Alexandra Destephano medical thriller series. Her third Michaela McPherson mystery won a silver medal in 2018 for Best Sleuth. She's has contributed to numerous anthologies, some of which are currently available on Amazon. She has recently claimed the prestigious status of a Wall Street Journal best selling author. She is also a USA Today best selling author. Her Cozy Mystery series, Artsy Chicks, is set at Massanutten Resort in the Virginia mountains where she and several other artists and the local medical examiner, solve mysteries of deaths that occur at the resort.

Lucci's thrillers are a fast-paced, riveting reads that offer readers believable drama, memorable characters and true suspense. Her books are described as 'unputdownable."

Judith was born and educated in Virginia where she holds graduate and doctoral degrees from Virginia Commonwealth University and the University of Virginia. She is also the author of numerous academic and health-related articles and documents.