The Trials of the Core by Michael E. Thies Book Tour & Giveaway 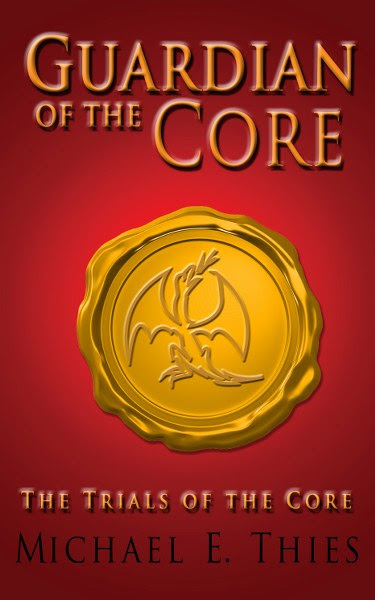 The Trials of the Core
Guardians of the Core Book 1
by Michael Thies
Genre: Futuristic Fantasy

As Edwyrd Eska approaches his two-hundredth year as Guardian of the Core, he must find an apprentice to train under him. His title and role compel him to safeguard and govern his universe, Gladonus, as each Guardian before him has done and those after him shall continue to do until relieved of such duties by will of the Ancients. Prince Hydro Paen, Eirek Mourse, and Zain Berrese—amongst other contestants—receive invitations to compete in a quest of Trials intended to determine who will become Eska’s apprentice. An old adage goes: “The toughest trials test you truest” – and these events challenge their fortitude through tenuous partnerships, intellectual rivalries, and battles of weapons’ mastery. Along the way, each contestant must attempt to overcome personal demons that haunt them. In this tale of ideal dreams and lucid aspirations, these competitors find theirs threatened by deceit, betrayal, sabotage—and even flesh—as all become vital to success… 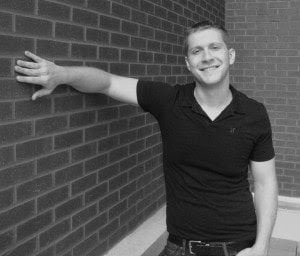 Michael E. Thies is currently 23 years old and lives in Slinger, Wisconsin (a suburb of Milwaukee). For six years he has been struggling to find the time to write down all of the ideas and characters that come to him while writing. He graduated from the University of Wisconsin-Eau Claire with a Bachelor of Arts degree, double majoring in Advertising and Creative Writing. During his time as an undergraduate he served as a member of numerous organizations like Sigma Tau Delta, an English Honor Society, and was president of the Leadership Honor Society, Omicron Delta Kappa, and of his fraternity, Delta Sigma Phi. When not writing, he enjoys watching TV (especially Grimm and MadMen), playing tennis, or working out.
The idea originally started out as a short story for a seventh grade writing assignment and, soon after, was forgotten. But upon cleaning out his room one day in his second year of high school he found the short story and decided to continue the idea he had but expand it to include charismatic characters, luscious landscapes, and a spellbinding storyline.