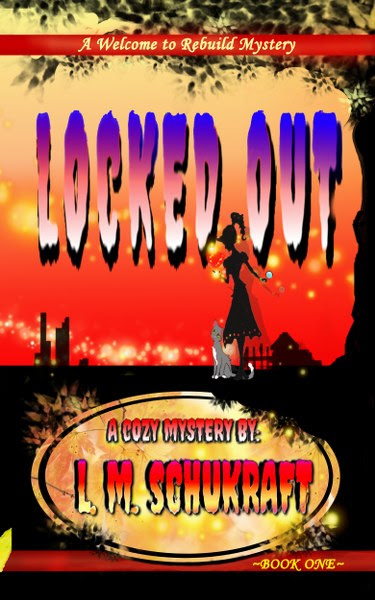 Emeline Watson hoped that by changing careers and going back to her home town, Waverly, it would be a new beginning for her. She could forget her horrible ex and the troubles he caused, move on from her father's passing away six months ago, and start over. She finds out quickly enough that her past has followed her.

Amid overhearing clandestine conversations, her ex stalking her, and her home town being plagued with recent break-ins, Emeline's first week at Rebuild, a local chain hardware store, is anything but easy. The only bright spot is her gorgeous new co-worker, Ethan Walker. They're paired up together the first day, and the mutual attraction is undeniable, but Emeline senses there's more to Ethan than he's letting on.

Starting out a new job, in a new town, is never easy but Ethan Walker has become a pro at blending in and adjusting to change. He figures this should be one of the easier changes he's had to face in a while. Little did he know the trouble that was awaiting him when he first set eyes on Emeline Watson. Her girl next door blonde hair, curvy fit body, and stunning eyes catches his attention instantly. Time and again, he finds himself playing knight in shining armor to her damsel in distress.

Waverly is experiencing its first wave of crime in centuries and Emeline seems to be mixed up in the center of it. No matter how much she denies needing Ethan to rescue her, the two are thrown together after Emeline discovers the grizzly remains of a body.

Can Ethan and Emeline figure out who's behind the crimes? Will their attraction, and Emeline, survive the sinister plot threatening the entire town? Or will their secrets keep them locked out of each other’s lives?

Time is running out and the stakes are getting higher with each passing day....the danger is real and it's coming for Emeline. 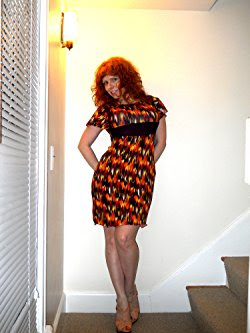 L. M. Schukraft is a long time writer, a quirky novelist, and a semi-passive blogger.

With the release of her third novel, Locked Out, Ms. Schukraft is excited to share with you a cast of new characters in a mystery that keeps you guessing. She is currently writing her next adventure - a YA fairy tale retelling - that she anticipates releasing in 2018.

Ms. Schukraft graduated with a degree in English Creative Writing which she's finally putting to good use. She loves reading but being a picky reader limited her choices. She found herself going long periods of time waiting for her favorite authors to release their next books. Using her inclination towards creativity, Ms. Schukraft started writing a few novels years ago. Life and circumstances, along with some writer's block and doubt, delayed her finishing the first two books she started to write. Hop forward to a competition along with a butt-load of determination and Ms. Schukraft finished Even Halos Can Be Crooked. Her next release followed shortly after that, Castles in the Skies, a collection of poetry and short stories.

Ms. Schukraft has several ideas waiting to be written and looks forward to sharing each and every single one with you. Keep an eye out for her YA fairy tale retelling, a children's picture book, the second book in both her series, and a stand-alone romantic suspense thriller.