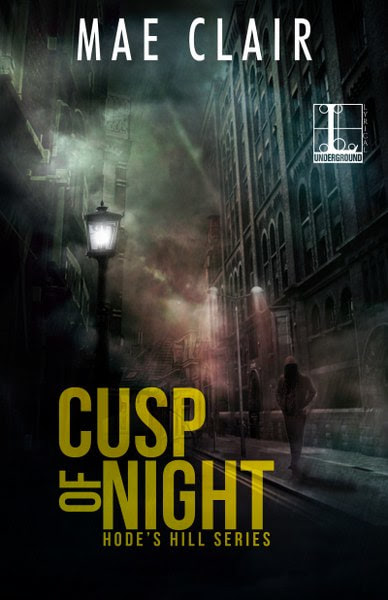 The truth hides in dark places…
Recently settled in Hode’s Hill, Pennsylvania, Maya Sinclair is enthralled by the town’s folklore, especially the legend about a centuries-old monster. A devil-like creature with uncanny abilities responsible for several horrific murders, the Fiend has evolved into the stuff of urban myth. But the past lives again when Maya witnesses an assault during the annual “Fiend Fest.” The victim is developer Leland Hode, patriarch of the town’s most powerful family, and he was attacked by someone dressed like the Fiend.
Compelled to discover who is behind the attack and why, Maya uncovers a shortlist of enemies of the Hode clan. The mystery deepens when she finds the journal of a late nineteenth-century spiritualist who once lived in Maya’s house—a woman whose ghost may still linger. Known as the Blue Lady of Hode’s Hill due to a genetic condition, Lucinda Glass vanished without a trace and was believed to be one of the Fiend’s tragic victims. The disappearance of a young couple, combined with more sightings of the monster, trigger Maya to join forces with Leland’s son Collin. But the closer she gets to the truth, the closer she comes to a hidden world of twisted secrets, insanity, and evil that refuses to die…
Add to Goodreads
Amazon * Apple * B&N * Google * Kobo 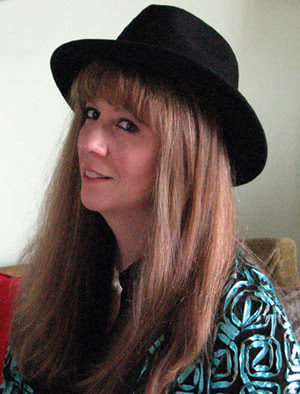 Mae Clair opened a Pandora’s Box of characters when she was a child and never looked back. Her father, an artist who tinkered with writing, encouraged her to create make-believe worlds by spinning tales of far-off places on summer nights beneath the stars.
Mae loves creating character-driven fiction in settings that vary from contemporary to mythical. Wherever her pen takes her, she flavors her stories with conflict, romance and elements of mystery. Married to her high school sweetheart, she lives in Pennsylvania and is passionate about writing, old photographs, a good Maine lobster tail and cats.
Website * Facebook * Twitter * Amazon * Goodreads