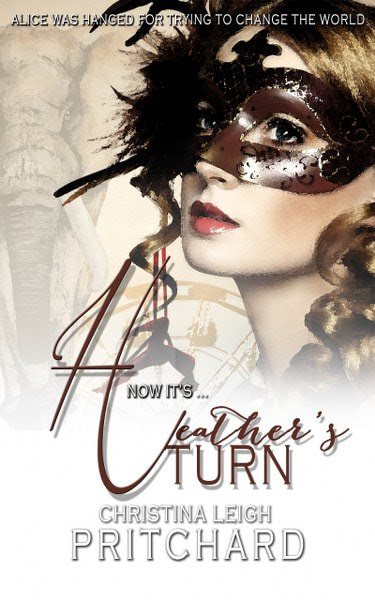 Did you ever hear the old saying, Ignorance is Bliss? That's how it was for Heather and her friends. Life at the carnival was normal. Then, one small event, catapulted them into reality–into what they really were…

Heather and her friends discover just how strange they are when they’re forced to step into our world. They see what life is like in various cultures and unravel a dark history that's been buried deep by their relatives. When they learn the truth, can they forgive and move on? Or will the hate consume them like it did their parents? Will they find the same misfortune as Alice who was hanged for trying to change the world? Or will their bond of friendship be too strong to allow the world around them to corrupt the way they view each other? 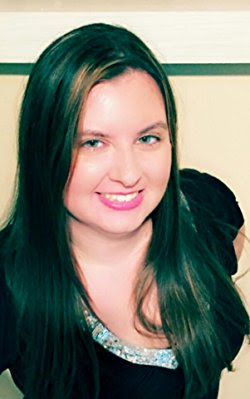 She's recently signed with Limitless Publishing for her ALMOST Series, takes on contract work, and continues writing her books.

Her style is any genre, as long as it's character driven where both hero and villain are not clearly defined. Pritchard says that she wants "...her characters to linger in a reader's mind, rather than be easily forgotten". She loves to create new worlds and prefers to venture outside the box. With a short attention span, she writes stories that move quickly, absorb their reader into her world, and usually receives comments that the story was too short.