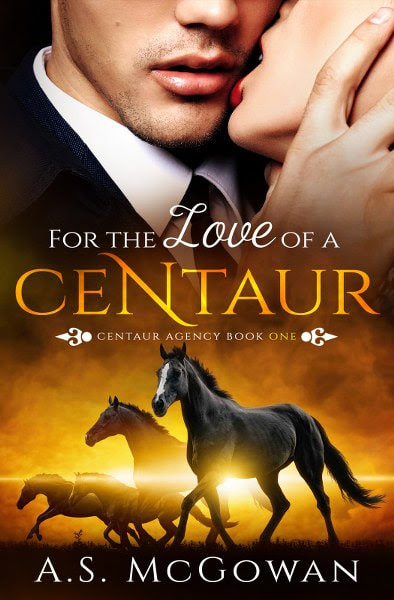 For the Love of a Centaur
Centaur Agency Book 1
by A.S. McGowan
Genre: Romantic Suspense

After turning twenty-one and with her inheritance in hand, she no longer wishes to be trapped in a loveless marriage. Moving out she builds a life for herself away from the ranch and her husband. When her husband shows up on her door step asking to give their marriage a chance, she jumps at the idea of a marriage of love. The problem is: everyone has been lying to her, her whole life. Now those lies may very well get her killed. 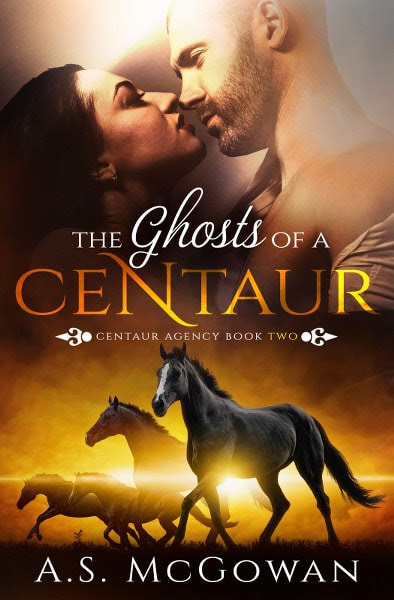 The Ghosts of a Centaur
Centaur Agency Book 2

Stella left one life behind for another. Finding happiness in a new world, Stella never thought anything could destroy her new life. Until a package arrived containing a severed head. The threat was clear and the stakes were high. Leaving her new life behind, Stella hoped her choice would protect her loved ones.

Now twelve years later, someone had discovered Stella’s identity. People she loves are starting to die at the hands of a very cold and calculated killer. Forced out of hiding, Stella moves fast to protect her family. Can the Centaur Agency discover the identity of the killer in time? Or will Stella lose everyone she has ever loved? 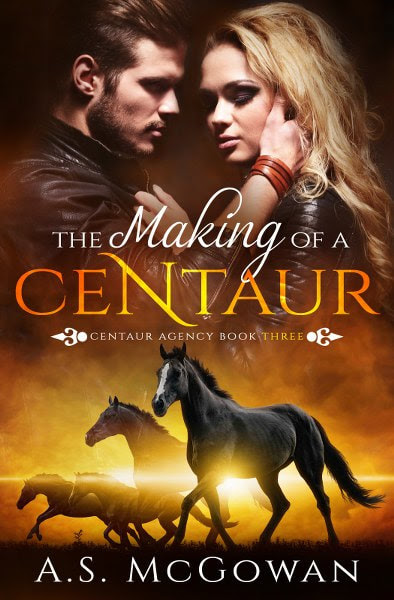 The Making of a Centaur
Centaur Agency Book 3

Severely beaten, "Lucky" wakes up with no memory of who she is or where she came from. Rescued by the Centaur Agency, she sets out to discover her identity. Plagued by violent flashbacks, she finds herself afraid of the men around her.

There is one man though that makes her feel safe. However time is running out for all of them. Will "Lucky" get her memories back in time to stop a madman? Or will her past catch up with her, leaving the most important person in her life to pay the price? 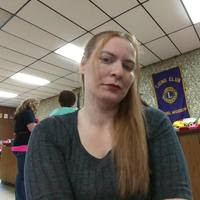