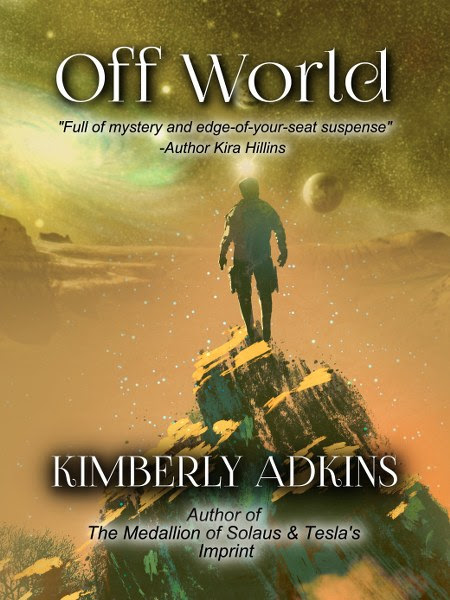 Does space make you paranoid?


Was The Corporation harboring a dark secret on the off world mining colony to protect their bottom line?

Christopher Carter loved to explore. He was a specialist in his field back home on earth, and travel to a moon that orbited a gas giant 120 times the size of his home planet was the opportunity of a lifetime.
This would be his first deep space assignment, and he'd wanted this contract more than anything else in the world; except for his family, of course. And he didn't have to choose one or the other.

It was amazing how things worked out --Until they didn't.

Everyone was hiding something at the facility, and it didn't take long to figure out they were hiding it from him. Unfortunately for Christopher, the truth would prove to be far more horrifying than anything he could ever have imagined. 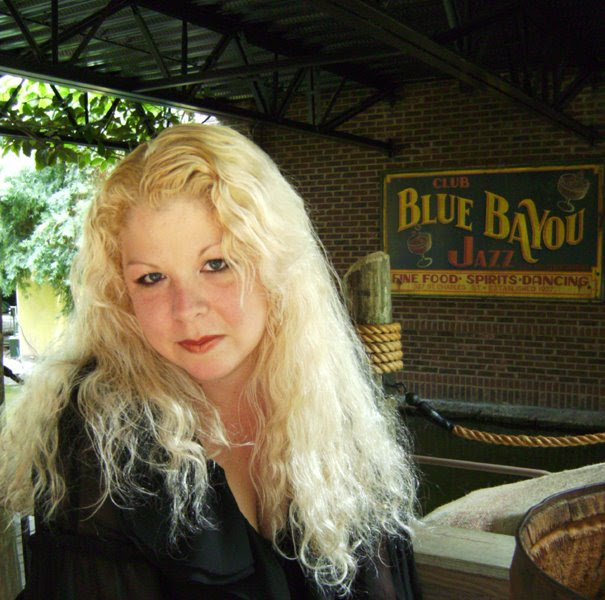 Kimberly Adkins is an author and artist who spends her spare time working on worm hole theories so she can go back in time and enter Star Gate’s ‘Get in the Gate’ sweepstakes as many times as it takes to win.

Q: Tell us something interesting about you that most people wouldn’t know?

A: I have a Cylon toaster in my kitchen. So far, it hasn’t convinced any of my other appliances to revolt against me and assume control over the destiny of mankind. I guess I’m lucky there. It does burn ‘Frak Off’ onto my toast every morning, though.