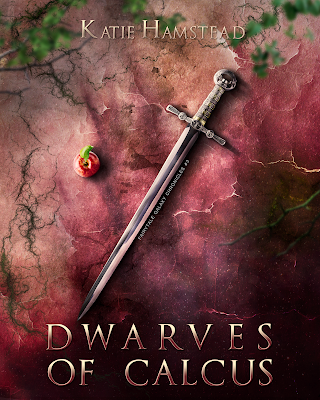 When she was thirteen, Snow Sabbia crash landed on the dwarves' home planet of Calcus. After fleeing from her step-mother's huntsman, seven brother dwarves took her in to hide and protect her. She has hidden for years on the peaceful planet, tinkering with old automobiles and pushing papers in the mine office.
Then, Timothy White shows up.
The shy, nervous, nerdy heir captivates Snow before she even knows who he is, and quickly she falls in love. But his high profile in society draws unwanted attention from her vengeful stepmother, who wants Snow dead.
Geneva believed Snow died years earlier and she had consumed her innocent heart. With her late husband's wealth, Snow's inheritance, in tow, she married a young lord, Conrad. Both are using each other--Geneva for his title and to have a child, Conrad for her money and beauty. But when Conrad lays eyes on his boyhood rival's lovely fiance, Snow, his overwhelming desire for her reveals the truth to Geneva, that Snow lives.
Desperate to hold onto her wealth and power, Geneva seeks to kill Snow properly this time. Snow has the power to wield the one thing that can destroy her, so she cannot let the girl claim possession of the family heirloom, the Nevollo Sword.
Snow soon learns her step-mother knows she is alive. But she is a pacifist, so she must outwit Geneva and remain hidden... until Geneva, disguised as a child, presents her with an apple.

About the Author
Born and raised in Australia, Katie's early years of day dreaming in the "bush", and having her father tell her wild bedtime stories, inspired her passion for writing.After graduating High School, she became a foreign exchange student where she met a young man who several years later she married. Now she lives in Arizona with her husband, daughter and their dog.She has a diploma in travel and tourism which helps inspire her writing.When her debut novel, Kiya: Hope of the Pharaoh, climbed into bestselling status, she believed she was onto something, and now has a slew of novels now available, and is published through Curiosity Quills Press, Soul Mate Publishing, and REUTS Publishing.Katie loves to out sing her friends and family, play sports, and be a good wife and mother. She now works as an Acquisitions Editor to help support her family. She loves to write, and takes the few spare moments in her day to work on her novels.