Summary:Seventh Dimension – The Prescience: A Young Adult Fantasy, is the fifth book in the Seventh Dimension Series that combines contemporary, historical, and fantasy elements into a Christian “coming-of-age” story.

When bombs fall on Jerusalem, Shale and Daniel rescue an orphan and return to the first century. Amid supernational tribulation, they attempt to unravel the mysterious disappearance of Daniel’s father and the goal of the New World Order. When multiple realities collide, God reveals once again time is an illusion until the appointed times. 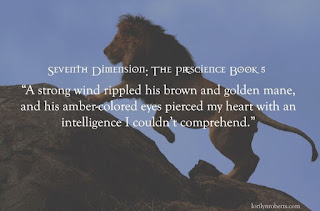 The Door (Seventh Dimension #1) on Goodreads


The King (Seventh Dimension #2) on Goodreads


The Castle (Seventh Dimension #3) on Goodreads


The City (Seventh Dimension #4) on Goodreads


Award-winning books in the Seventh Dimension Series include (Amazon links):


Seventh Dimension – Am I Okay, God 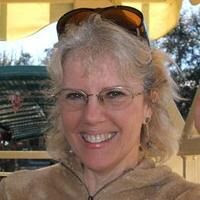 
When not writing books, Lorilyn provides closed captioning for television. Lorilyn adopted her two daughters from Nepal and Vietnam as a single mother. Read her award-winning memoir, Children of Dreams, endorsed by New York Times best-selling author Jerry B. Jenkins, and be inspired.


Want to win a copy of The Prescience? Leave a blog post comment and one lucky commenter will win a copy!