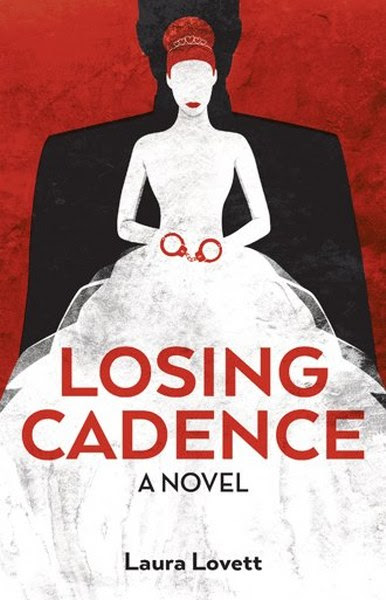 When Cadence Weaverly graduates from high school, she thinks it’s for the best that she and her boyfriend, Richard White, take separate paths: she to Julliard and he back to Harvard. Ten years later, she has an ideal job and a wonderful fiancé, Christian. She is building the life of her dreams—until the day Richard resurfaces out of the blue, abducts her from her San Francisco apartment, and returns her to his mansion where he holds her captive.

Cadence can hardly believe her ears when Richard professes his undying love and reveals his plans to build a life together. Terrified to fight back for fear he will have Christian murdered, Cadence must determine how to reason with a mentally unstable man who is obsessed with making her his forever. But even if she manages to escape, will she ever really be free of the man who hunts her heart?


In this psychological thriller, a young woman must rely on perseverance, courage, and inner strength to survive after she is kidnapped by her deranged ex-boyfriend. 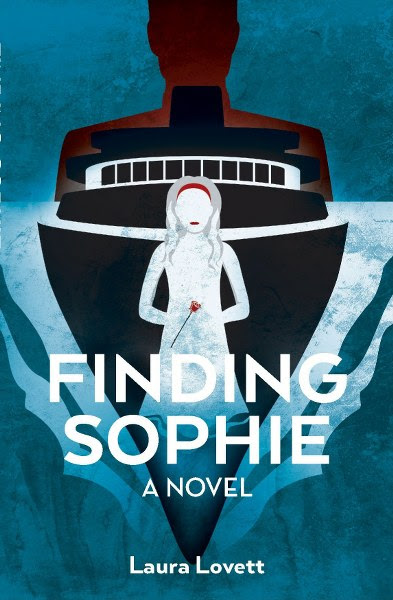 For twelve years, Cadence Davidson has dreaded her daughter's twelfth birthday, for that is the day she will tell Sophie who her true father really is.

Sophie's world is turned upside down when she learns that her biological father is really Richard White, the man who abducted her mother twelve years earlier.She wonders if she will ever meet the elusive billionaire, only to find herself suddenly abducted into the life that he has carefully crafted for her and her mother.

Despite his carefully orchestrated plan, Richard White is faced with unexpected events that threaten to tear his newfound family apart. Will Richard be able to find peace and hold on to the family he has fought for a lifetime to bring together?

In this psychological thriller, an obsession that spans decades comes to it's ultimate test. Love, loss and courage coalesce as Richard faces his demons and makes the final choice to find peace and love. 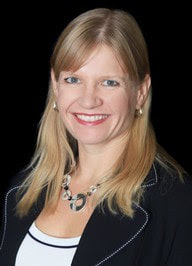 Laura (Hambley) Lovett was born and raised in Calgary, Alberta, and received her PhD in Psychology from the University of Calgary in 2006. Her love of writing began at an early age when she would create and draw characters, telling stories to herself as she drew.
An accomplished author in the academic and business world, Laura pursued her love of creative writing to pen her first novel, Losing Cadence, a psychological thriller. Losing Cadence was written over many years as Laura juggled school, work and family, but she made time to pursue her passion for writing.
Laura is a psychologist and entrepreneur, currently running practices in the areas of career and leadership development and distributed workplaces. She was nominated and selected as a Distinctive Woman in Canada in 2013. Laura also enjoys teaching at the University of Calgary and has been an Adjunct Professor of Psychology since 2010.
Laura lives in Calgary with her husband and three children. She loves playing squash, travelling, spending time at the family cabin in Montana, as well as her view of the Rocky Mountains as the snow is falling on her hot tub.