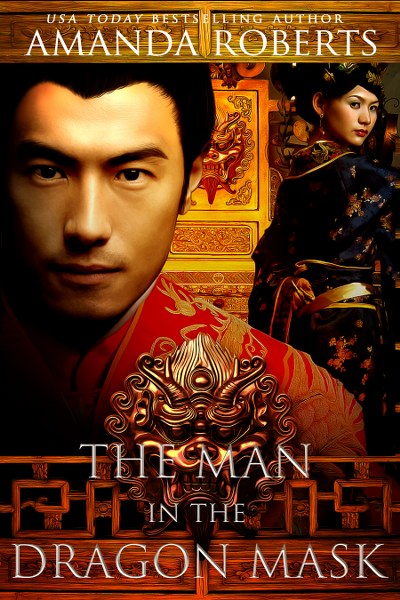 The Man in the Dragon Mask
by Amanda Roberts
Genre: Historical Fiction

And A Secret That Could Destroy An Empire

At the dawn of the Ming Dynasty, the emperor will do anything to ensure the future of his empire. Building the Forbidden City in fulfillment of his father's dreams is only the beginning.

When a consort's betrayal has devastating consequences that rock the imperial court, the emperor discovers that the fight for the dragon throne has only begun. 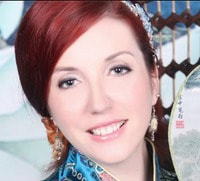 Amanda Roberts is a USA Today bestselling author who has been living in China since 2010. She has an MA in English from the University of Central Missouri and has been published in magazines, newspapers, and anthologies around the world. Amanda can be found all over the Internet, but her home is AmandaRobertsWrites.com.