The Phantom of New York by A.L. Janney Blog Tour and Giveaway 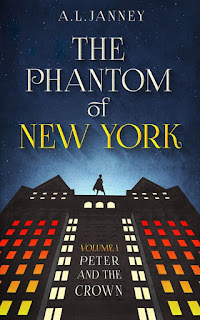 'This is a story about vigilantes and magic.


About prophecy and hope.


About a boy and his hotel.


When twelve-year-old Peter Constantine wakes up in the Crown Hotel with a new identity, life is over as he knows it. But perhaps that’s not such a bad thing…


A dangerous man Peter only knows as “The Client” is after his family, so they’ve relocated to New York City. With help from unlikely friends living at the glamorous hotel, including the ghost on the tenth floor, Peter's new life begins. Soon, however, he learns of a plot to destroy his new home, a plot only the Phantom can foil. 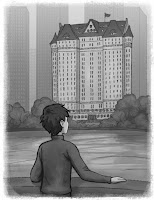 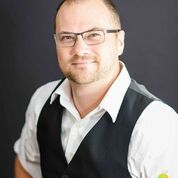 
You work hard.
I write adventures.
Let me entertain you.


My favorite adventurers: Ender, Frodo and Sam, Rand, Jack Aubrey and Stephen Maturin, Katniss, Spenser, Peter and Alicia and Amy (from The Passage), Jack Ryan, Dirk Pitt, and many others, including my two sons and my super hot wife.