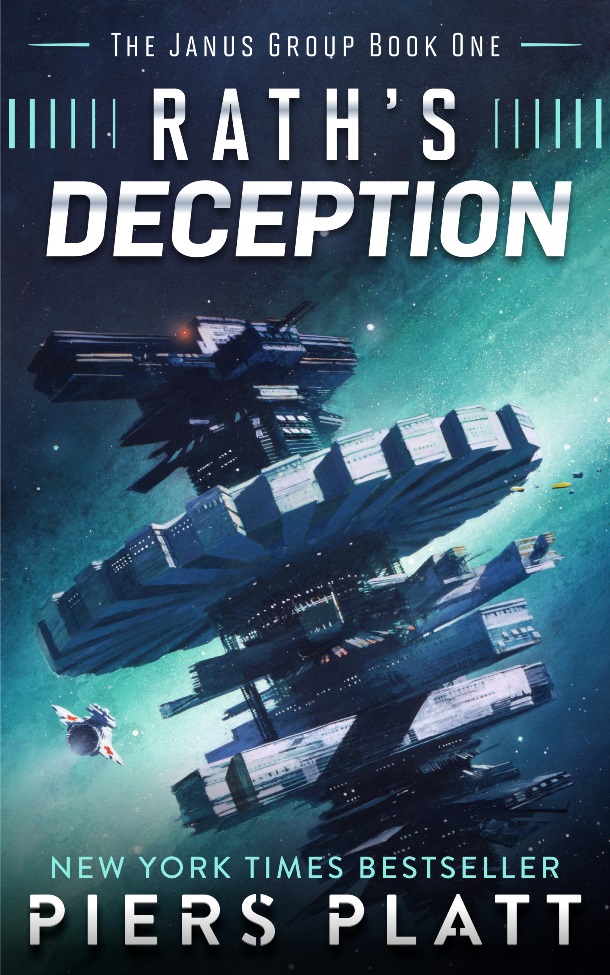 Title: Rath’s Deception Author: Piers Platt Publisher: Piers Platt Pages: 350 Genre: Sci Fi/Thriller
On the cut-throat streets of Tarkis, orphaned teens like Rath end up jailed … or dead. So when the shadowy Janus Group offers Rath a chance to earn riches beyond his wildest dreams, he seizes it. But the Janus Group is as ruthless as the elite assassins it controls. Rath will have to survive their grueling, off-world training, and fulfill all fifty kills in his contract before a single cent comes his way. And ending so many lives comes with a price Rath can’t anticipate. It’ll certainly cost him what’s left of his innocence. It may well cost him his life. 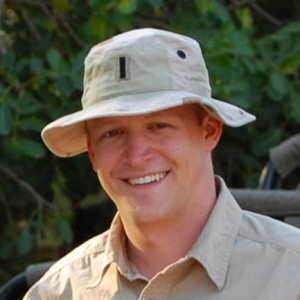 Piers Platt is the New York Times bestselling author of "Combat and Other Shenanigans," a memoir of his year-long deployment to Iraq as a tank and scout platoon leader. Piers grew up in Boston, but spent most of his childhood in various boarding schools, including getting trained as a classical singer at a choir school for boys. He joined the Army in 2002, and spent four years on active duty. When he's not writing or spending time with his lovely wife and daughter, Piers works as a strategy consultant in New York city. His latest book is the sci fi/thriller, Rath’s Deception. For More Information