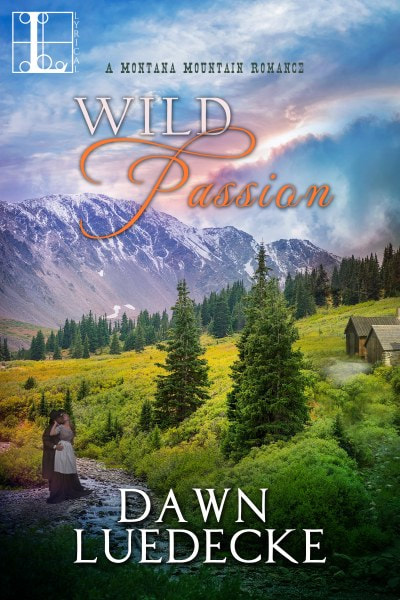 One of the last outposts of the American West, the Montana Territory is filled with promise and adventure for those with brave souls—and open hearts . . .


Leader of the Timberbeasts, logger Simon Sanders’ biggest problem a year ago was deciding which willing woman to seduce. But since being mauled by a cougar he’s become a pariah in Missoula’s social circuit—and to himself. All he wants is to hide his scarred face and disappear into the bottom of a whiskey bottle. His plan is going well—until his sister’s best friend, Carrie Kerr, kidnaps him and forces him to deal with his demons. If he didn’t know better, Simon would swear the bossy beauty is a demon herself . . .
Carrie doesn’t like to use the word kidnap. Unknowingly transport, perhaps. In any case, she can no longer watch Simon destroy himself in self-pity. Not since she lost her heart to him as she nursed him back to health. Now, whatever happens between them, she’s determined to bring him back to the one place he swore he’d never return to, the place she’s sure will reignite his spirit. But if things go awry, will she
will she lose all hope for him to win back his life—much less share it with her? . . .
“Well written, well researched. Like the river, this plot runs faster and faster. Readers won’t be able to put it down.”
—New York Times bestselling author Jodi Thomas on White Water Passion 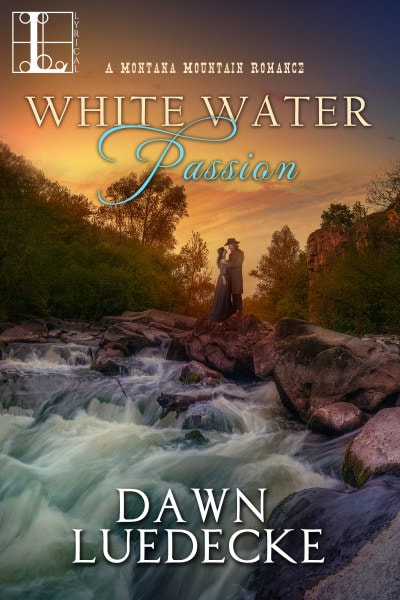 The Montana Territory is one of the last outposts of the American West—where adventure as grand as the wide-open plains is around every corner, and passion as wild as the land itself beats in every heart . . .
Elizabeth Sanders isn’t afraid of anything, except what will happen to her beloved town if the Big Mountain Lumber Mill is destroyed. When she overhears a plot to do just that, she vows to put a stop to it, even if it means dressing as a young lumberjack to expose the saboteur. There’s only one problem with her plan—her brother’s handsome friend and fellow logger Garrett Jones, who arouses a desire within her soul as fierce as the river rapids.
When Garrett discovers that the odd new lad on the crew is in fact Beth, he’s shocked. A logging camp is no place for a young woman—especially the spirited beauty he’s admired for so long. Keeping her safe is easier said than done, however, as the attraction between them flares into true passion. As the danger mounts, Beth and Garrett must work together to survive the last log run down the wild rapids and claim any chance of saving the mill—and their chance at a future . . .

A country girl born and bred, Dawn Luedecke has spent most of her life surrounded by horses, country folk, and the wild terrain of Nevada, Idaho and Montana. She enjoys writing historical and contemporary romance and spends as much time as she can working on her current manuscript.