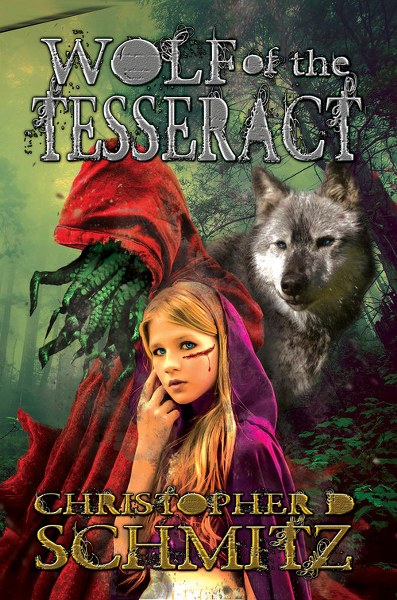 While investigating a series of strange murders in her neighborhood, college student Claire Jones is kidnapped by a handsome werewolf who claims he’s rescuing her from the clutches of an evil sorcerer. But she can’t run forever and if Claire and her companion can’t reclaim an arcane artifact to end the warlock’s reign of terror, he will unleash the dark god Sh’logath’s cataclysmic power upon the universe, shattering dimensional barriers, and devouring all reality. 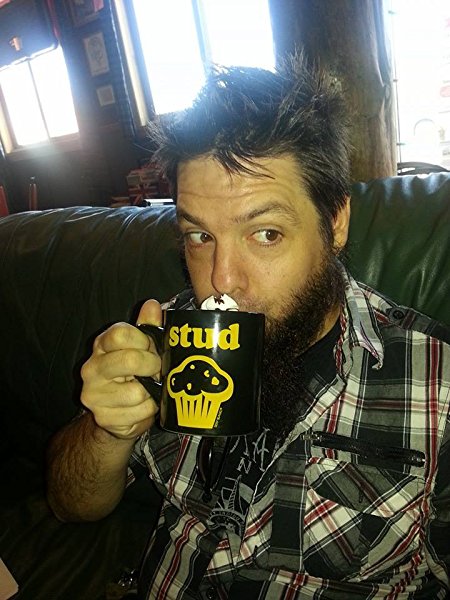 Christopher D. Schmitz is the traditionally published and self-published author of both fiction and nonfiction. When he is not writing or working with teenagers he might be found at comic conventions as a panelist or guest. He has been featured on cable access television broadcasts, metro area podcasts, and runs a blog for indie authors.
Always interested in stories, media such as comic books, movies, 80s cartoons, and books called to him at a young age—especially sci-fi and fantasy. He lives in rural Minnesota with his family where he drinks unsafe amounts of coffee. The caffeine shakes keeps the cold from killing them. His entire family is musically gifted, although he is, sadly, their only bagpiper.
Education: Schmitz also holds a Master’s Degree in Religion and freelances for local newspapers. He is available for speaking engagements, interviews, etc. via the contact form and links on his website or via social media. 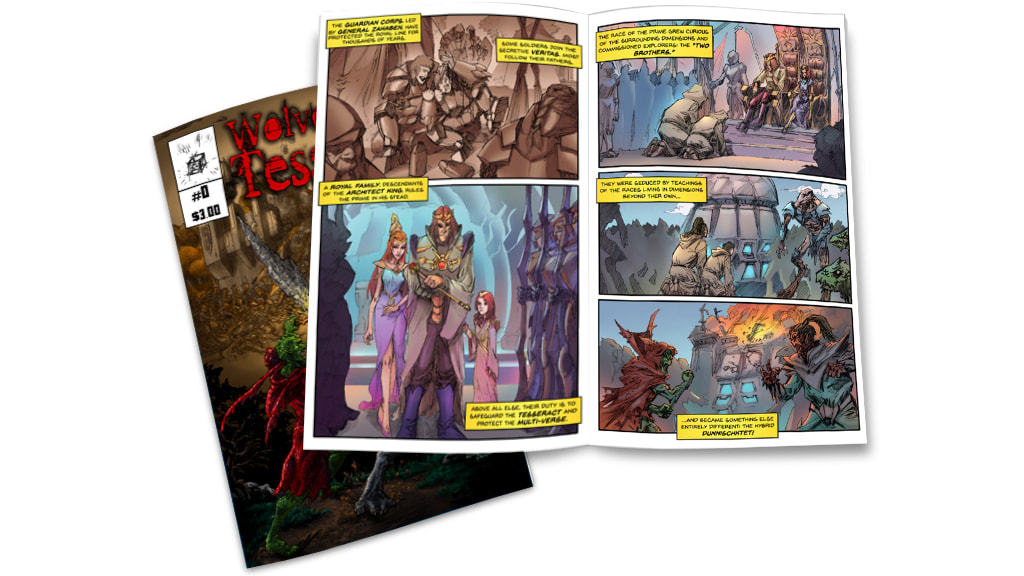