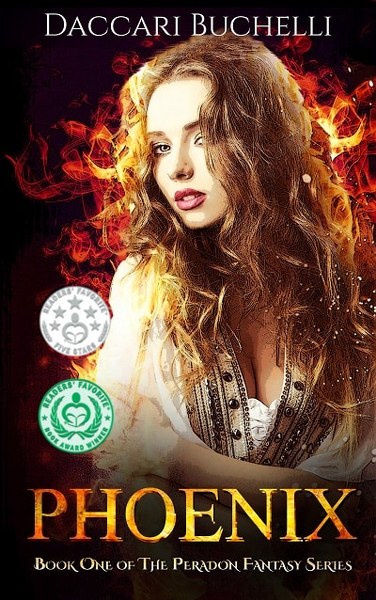 No power is greater than the one you’re willing to sacrifice.

Princess Violetta Flame lives her life according to rule, but those rules require her to pay a heavy price. Haunted by a devastating loss, she longs for freedom. When a handsome ruler takes a special interest in her, she senses greater things lie ahead, but behind the handsome façade lies a dark secret – one that can usurp her efforts and cast her back into the life she detested.

The throne was never promised to Emperor Ryore Frost, but now that he has ultimate power, his world is filled with possibilities. Citizens bow at his feet, but their fleeting adoration is no match for his obsession with the young Flame Princess. As his feelings for the staunchly independent princess grow, a new threat emerges, bent on undermining his efforts and betraying his sensibilities.

When past tragedies, malevolent behaviour, and strong wills collide, which will reign supreme? 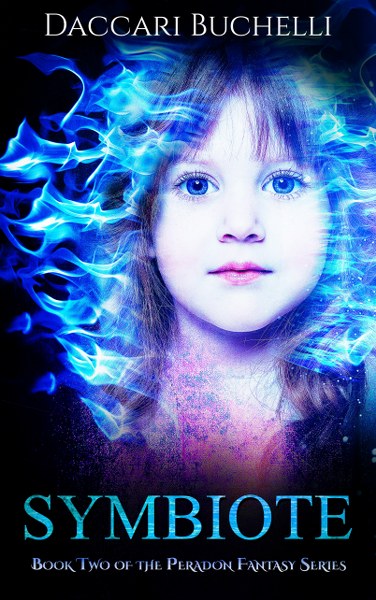 In order to save the ones you love, you must be prepared to risk it all.
Five years have passed since that fateful day at the Frost Estate and Violetta fails to shake the memories of her husband’s demise. Her daughter Elinor cannot know of the part she played, but that is only one of the Flame Queen’s problems.
With a mysterious storm blanketing the whole of Peradon, Violetta, with the help of Lord Jork and Xyhoni, sets out to uncover its source. The last thing she expected was for her only child to vanish and for a troublesome rumour to be circling Peradon.
At her wits end, Violetta must journey through the four realms in search of anyone who can help to find her daughter, but- is she willing to accept the help of a traitor? 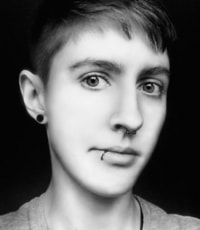 Born in 1993, British writer Daccari Buchelli spends his time focusing on his favourite genre, Fantasy. Having developed an early love of literature, he became determined to create his own magical wonderlands for fellow readers to explore. He spent his teenage years working on several Fantasy novellas, which he has yet to release to the general public.

He has since released the first book in a new Fantasy series, which revolves around young royals and the elemental magic that they possess. As an active member of the LGBT+ community, Mr Buchelli hopes to help reduce intolerance and bullying by promoting acceptance and understanding of those different to ourselves.