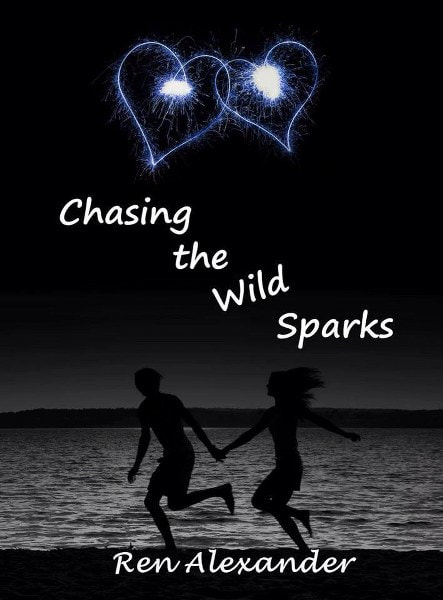 Throwing down the marriage gauntlet has never been so wild.

Thirty-something paralegal, Hadley Beckett and charismatic, local sportscaster/daredevil, Finn Wilder, disagree about how they should share their lives together. Having been together for three years, Finn increasingly pressures Hadley to move in with him, but being unusually traditional, she wants to be married first, adhering to her moral beliefs, just as he clings to his own religious upbringing when it comes to procreating with her. Each is unwilling to negotiate or concede marriage to the other. Complicating matters is Finn’s seemingly double life, keeping his private life hidden to the point of convincing his viewers—Finnatics—and even his coworkers, he’s single, amid Hadley’s objections. Yet despite their immense disparities, they are determined to make their relationship work, even if it means Hadley has to take their future into her own hands.
Then again, Finn Wilder has his own story to tell. 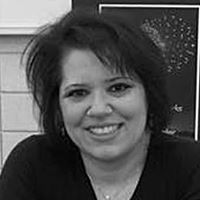 Ren Alexander was born in Wheeling, West Virginia. She graduated from West Liberty University, where she received a B.S. in criminal justice. Although interested in that field, her true passion was reading and writing. She currently lives in Detroit, Michigan with her husband, two daughters, and two cats. "Chasing the Wild Sparks" is Ren's first novel.