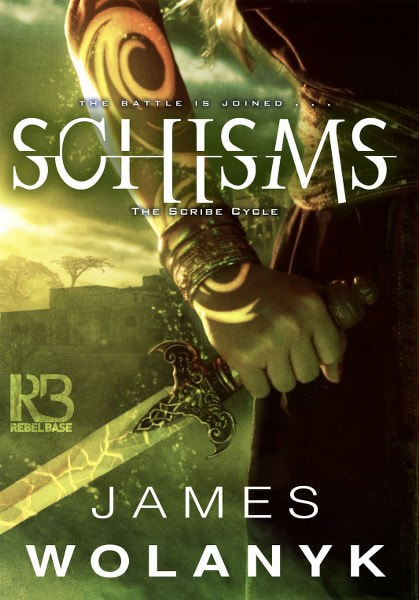 Three long years have passed since Anna, First of Tomas, survived the purge in Malijad after being forced to use her scribe sigils to create an army of immortals. Safely ensconced in the shelter of the Nest, a sanctuary woven by one of her young allies, Anna spends her days tutoring the gifted yet traumatized scribe, Ramyi—and coming to terms with her growing attachment to an expatriate soldier in her company.
Away from her refuge, war drums continue to beat. Thwarted in her efforts to locate the elusive tracker and bring him to justice, Anna turns to the state of Nahora and its network of spies for help. But Nahoran assistance comes with a price: Anna must agree to weaponize her magic for the all-out military confrontation to come.
Dispatched to the front lines with Ramyi in tow, Anna will find her new alliances put to the test, her old tormentors lying in wait, and the fate of a city placed in her hands. To protect the innocent, she must be willing to make the ultimate sacrifice. For even in this season of retribution, the gift of healing may be the most powerful weapon of all. 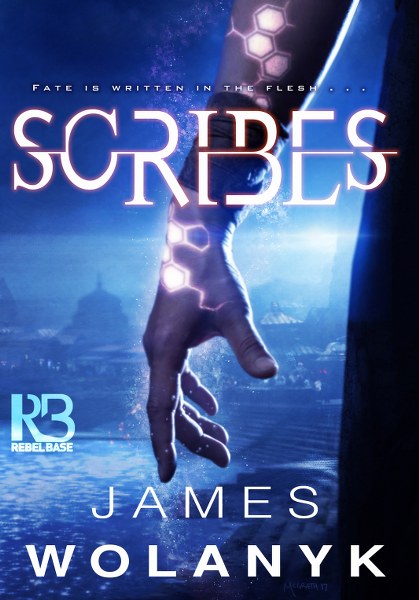 Pawns in an endless war, scribes are feared and worshipped, valued and exploited, prized and hunted. But there is only one whose powers can determine the fate of the world . . .
Born into the ruins of Rzolka’s brutal civil unrest, Anna has never known peace. Here, in her remote village—a wasteland smoldering in the shadows of outlying foreign armies—being imbued with the magic of the scribes has made her future all the more uncertain.
Through intricate carvings of the flesh, scribes can grant temporary invulnerability against enemies to those seeking protection. In an embattled world where child scribes are sold and traded to corrupt leaders, Anna is invaluable. Her scars never fade. The immunity she grants lasts forever.
Taken to a desert metropolis, Anna is promised a life of reverence, wealth, and fame—in exchange for her gifts. She believes she is helping to restore her homeland, creating gods and kings for an immortal army—until she witnesses the hordes slaughtering without reproach, sacking cities, and threatening everything she holds dear. Now, with the help of an enigmatic assassin, Anna must reclaim the power of her scars—before she becomes the unwitting architect of an apocalyptic war.

James Wolanyk is the author of the Scribe Cycle and a teacher from Boston. He holds a B.A. in Creative Writing from the University of Massachusetts, where his writing has appeared in its quarterly publication and The Electric Pulp. After studying fiction, he pursued educational work in the Czech Republic, Taiwan, and Latvia. Outside of writing, he enjoys history, philosophy, and boxing. His post-apocalyptic novel, Grid, was released in 2015. He currently resides in Riga, Latvia as an English teacher.