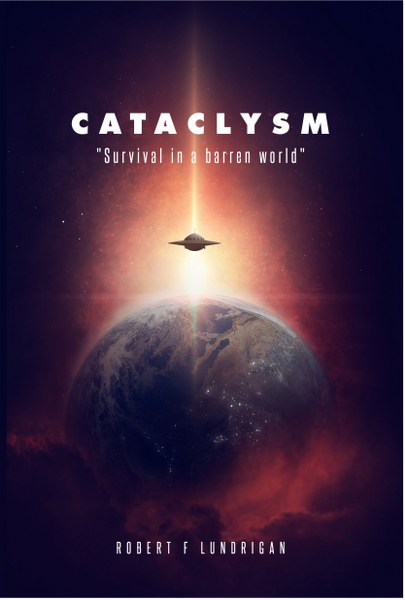 The story is told from two points of view. The Clark family finds themselves seemingly alone on a barren planet while an alien named Pzx is in charge of the fleet looking for a home. She is under orders but would prefer to communicate with other beings. This is a tale of the struggles of both of them as they seek to survive in a barren world. 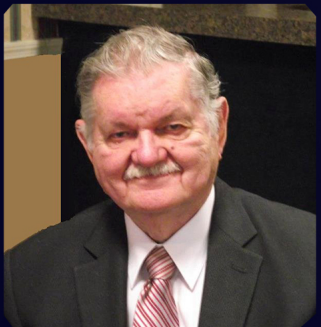 Robert F. Lundrigan is a certified member of APICS and former Manager of Materials at General Electric. A native of Massachusetts, he graduated from Lowell Institute in Mechanical Engineering and later attended technical and creative writing workshops at Harvard. He has helped several companies as a consultant to improve profits by using the theory of constraints, with great success. Bob has written numerous articles for professional journals, this is his second novel.