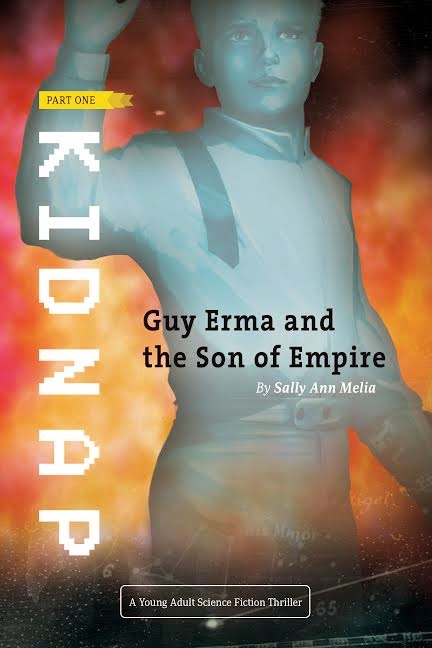 13-year-old Prince Teodor of Freyne knows his duty to the memory of his father and his kingdom. Always, he must help those less fortunate than himself. Yet a frightening nightmare fills him with foreboding, but still he must do - into the Dome.

13-year-old Guy Erma lives in the shadow of the Dome, he has no father and no mother and his future is uncertain, he must start earning a living when he turns 14. He knows not where he will live or even how he will eat, and his only dream is to enter the military academy - at the heart of the Dome.

Two boys as different as any two boys might be. One act of cruelty will throw their lives together, but who dare they trust? 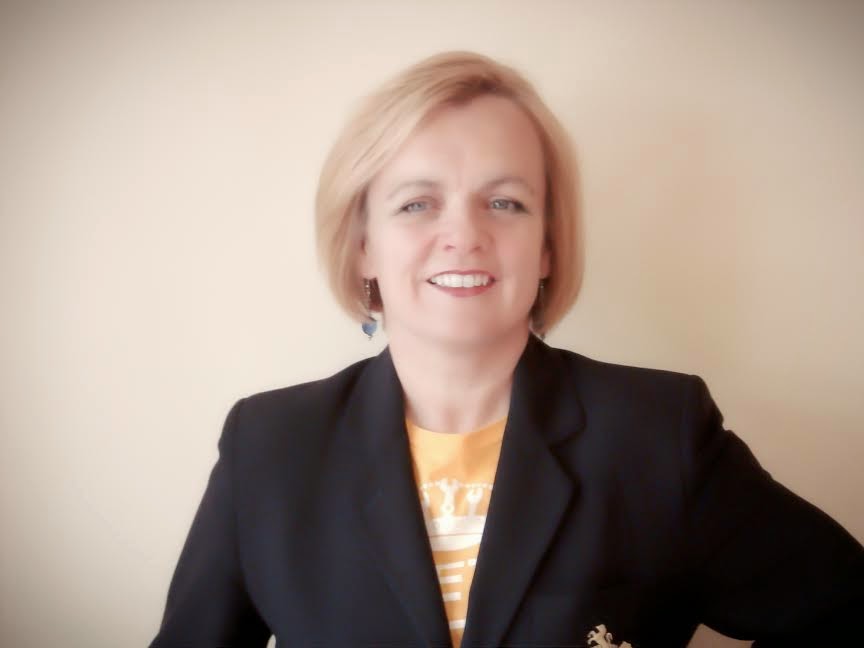 Where to buy the book:
Amazon
My review;
"Kidnap Part One  Guy Erma and The Son of the Empire Series", is a fantastic and exciting young adult science fiction novel. The author Sally Ann Melia takes the reader on a fast, fun, adventure that they will find hard to put down until they get to the end of the book. Even though it is a young adult novel it will appeal to readers of all ages  who like great science fiction stories. Prince Teodor of Freyne  the main character is a young person who knows and understands what he has to do, even though he is only 13 years old. He is after all, a Prince who must do what he has been taught. Guy Erma is 13 years old and his life is just the opposite. Will they ever meet? Throughout the book there are pages with Concept Artwork illustrations that are really nice. I really enjoyed reading this novel and I am looking forward to reading Part Two Hunter a soon as I can. I give this book a 5/5. I was given this book for the purpose of a review and all opinions are my own.
Tour Schedule for KIDNAP: Part One
Posted by 3 Partners in Shopping at 12:03 AM