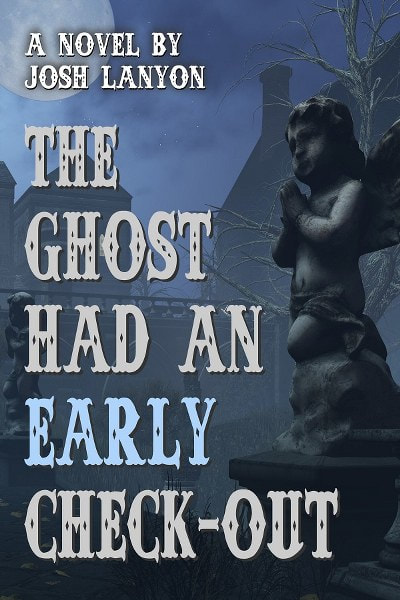 The Ghost Had an Early Checkout
Sequel to The Ghost Wore Yellow Socks
by Josh Lanyon
Genre: LGBT Mystery

To live and draw in L.A.

Now living in Los Angeles with former navy SEAL Nick Reno, artist Perry Foster comes to the rescue of elderly and eccentric Horace Daly, the legendary film star of such horror classics as Why Won't You Die, My Darling?

Horace owns the famous, but now run-down, Hollywood hotel Angels Rest, rumored to be haunted. But as far as Perry can tell, the scariest thing about Angels Rest is the cast of crazy tenants--one of whom seems determined to bring down the final curtain on Horace--and anyone else who gets in the way. 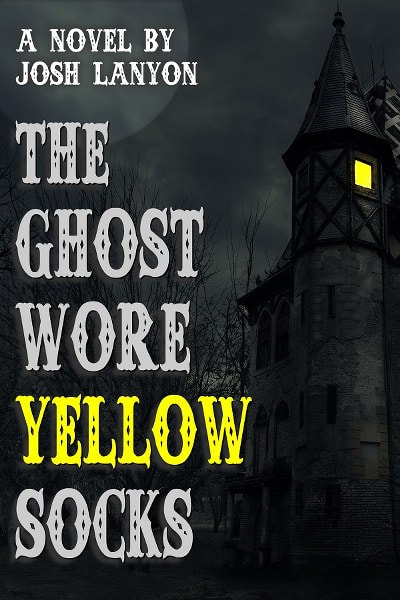 His romantic weekend in ruins, shy twenty-something artist Perry Foster learns that things can always get worse when he returns home from San Francisco to find a dead body in his bathtub. A dead body in a very ugly sportscoat -- and matching socks. The dead man is a stranger to Perry, but that's not much of a comfort; how did a strange dead man get in a locked flat at the isolated Alton Estate in the wilds of the "Northeast Kingdom" of Vermont? Perry turns to help from "tall, dark and hostile" former navy SEAL Nick Reno -- but is Reno all that he seems?

Her work has been translated into eleven languages. The FBI thriller Fair Game was the first Male/Male title to be published by Harlequin Mondadori, the largest romance publisher in Italy. Stranger on the Shore (Harper Collins Italia) was the first M/M title to be published in print. In 2016 Fatal Shadows placed #5 in Japan's annual Boy Love novel list (the first and only title by a foreign author to place). The Adrien English Series was awarded All Time Favorite Male/Male Series in the 2nd Annual contest held by the 20,000+ Goodreads M/M Group. Josh is an Eppie Award winner, a four-time Lambda Literary Award finalist (twice for Gay Mystery), and the first ever recipient of the Goodreads M/M Hall of Fame award.

Josh is married and lives in Southern California.