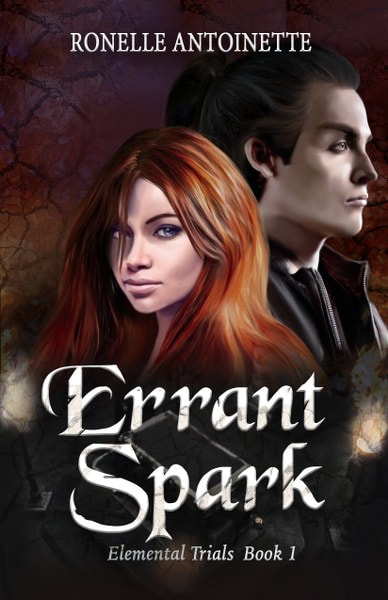 How can you afford to risk it all for love when your life is not your own?


They say to keep your friends close and your enemies closer, but In Egalion’s Imperial court, you can't tell one from the other...especially when they change at the flip of a coin. Behind the luxury and splendor lies a realm of treachery where cloak-and-dagger political maneuvering threatens to destroy the peace of two thousand years.

Twenty-five-year-old Battlemage Jex Xander has a mouth that frequently gets him into trouble, while in contrast, Enari Namelum speaks not at all. When Jex becomes the target of a faceless curse-slinger, Enari, the girl he has protected since the day they met, must now protect him. A string of ritual human sacrifices coupled with Jex’s growing inability to keep his feelings (and hands) to himself only serve to complicate matters. Amidst the mounting chaos, passion and romance should be the last thing on their minds, but life and the Goddess seem to have other ideas.

In a world as enticing as it is perilous, love, danger, and magic will collide, leaving lives irrevocably changed. The events of a single summer stand to change the course of more than just the kingdom of Egalion and the ones dismissed as pawns may yet prove to be the most important players.

“Errant Spark” is the hush before the storm, the last deep breath before the plunge. The flint has been struck and it’s possible the whole world might go up in flames…because love in the Imperial court is as dangerous a thing as backroom politics and jealousy can be as much a driving force as silver and gold.
***
Fantasy? Action? Romance? Yes! This romantic fantasy novel by Ronelle Antoinette is a broad, epic, sweeping fantasy with more twists and turns and ups and downs than a wild roller-coaster! The first installment of the Elemental Trials series is one of those books that really is so much more than what the blurb can convey. Described as “surprisingly complex and visionary” by one reviewer, “Errant Spark” will leave you mesmerized from the first page to the last.

Hailed by Amazing Stories Magazine’s Ricky L Brown as “a simple story about interesting characters with just enough romance and magic to make it work. […] Errant Spark is as complex as George RR Martin, with a world that is well-suited for conniving and cavorting. Rest assured, there is plenty of sex and violence, but not as raw and stabby as the aforementioned works. It’s more like a big kid’s version of a fairy tale.

Recommended for:
•Mature teens and up
•Fans of epic fantasy and romance
•Those looking for characters they want to eat…or take home and enjoy
•Readers who can appreciate a gorgeous tapestry of magic, myth, and mayhem
•Connoisseurs of fine love stories that complement the plot and that ‘slow burn’
•Lovers of surprises, twists-and-turns, and well-placed, necessary supernatural elements
•Anyone looking for sex, magic, love, fantasy, and a story that will sweep you away
•Those who don’t mind staying up all night so they can turn that final page
Update: As of 11/21/16, a series glossary has been included at the end of this novel (in ebook and print form only). 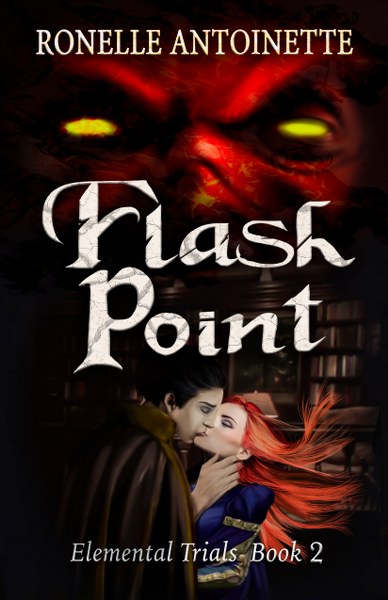 A night of careless passion leaves Battlemage Jex Xander and Adept Enari Alycon in a precarious position. Long-time lovers they might be, but the Imperial ambassador and the daughter of Egalion’s High Mage have rather public roles in the court—whether they wish it or not—and scandal couldn’t come at a worse time.

When a hostile kingdom reluctantly agrees to parley, the fate of two-thousand years of peace is on the line. In the midst of negotiations, Enari becomes the target of one of the Greater Maelstrom. She and Jex must race against time to save her life and that of her unborn child. What happens when an earth-shattering secret, a demon bent on destruction, and a kingdom teetering on the brink of war collide is anyone’s guess.

Choices will have consequences.

The decisions of a few will determine the fate of many, and who or what will remain standing in the end is still uncertain. Hearts and lives are on the cusp of irrevocable change…and not necessarily for the better.

And secrets? Those will change everything. 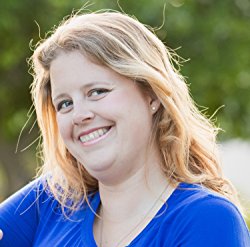 Ronelle Antoinette lives in western Colorado with her husband, two cats, and one dog-who-believes-he's-a-person. While she is a mother of none, she’s an auntie to what should qualify as a small army. She is an admitted caffeine addict, chocoholic, and hopeless romantic who has carried on a passionate affair with the genre of fantasy since she was old enough to read 'chapter books'.


Ronelle dabbled in creative writing for many years before making it a career. (She even considered it as a major in college, though she ended up getting a Bachelor's degree in Counseling Psychology.) She published her first novel, Errant Spark, in July of 2016.