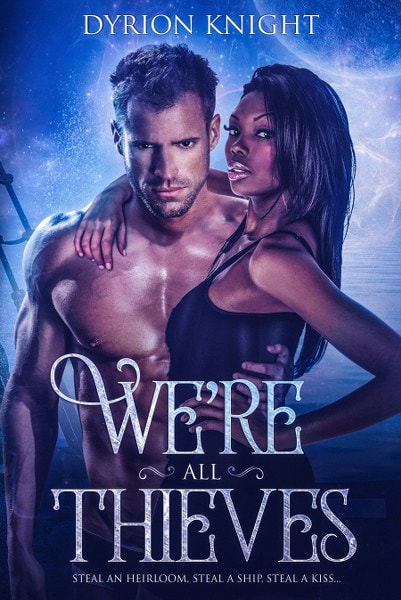 Steal an heirloom. Steal a ship. Steal a glance. Steal a kiss…
Skylar D’Apra is a pirate with a plan:
First: Capture Jag Harver—the reckless thief who stole the Crest of Miracles (the most powerful relic in the realm)—and return him to the Ruling Council to suffer whatever fate he finds.
Second: Use her reward money to sail away with the makings of her very own fleet. To tame the seas and conquer undiscovered lands.
Simple.
Or so it seems until the day she actually captures the infamous Jag Harver and he turns out to be as devious, delicious and intoxicating as the rumours suggest. And it looks like the relic he stole may actually be safer in his hands than anywhere else…
Skylar swore she wouldn’t get tangled up in magic, mayhem and the madness of monsters. She vowed to claim the sea as her home and live on another day. But now something darker is calling, veering her off track, and it all began with that damned, Jag Harver.

Sail away on this New Adult Paranormal Romance! A tale of rogue pirates, magical beings, alpha-males and monsters. Compared to A Court of Mist and Fury with more steam and pirates.


*NOTE: For mature audiences due to sexual content and mild language.* 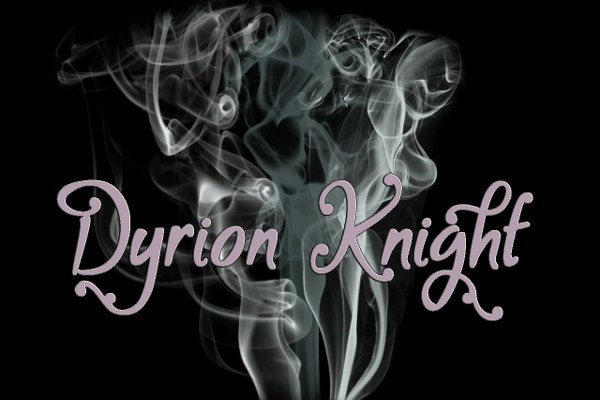 I’m Dyrion Knight, a Brit with wit who loves delighting the imagination. I’m the author of an upcoming fantasy, romance, where the men, like the sea, are raging and stormy. Sail away with me on this adventure of a pirate and her prisoner