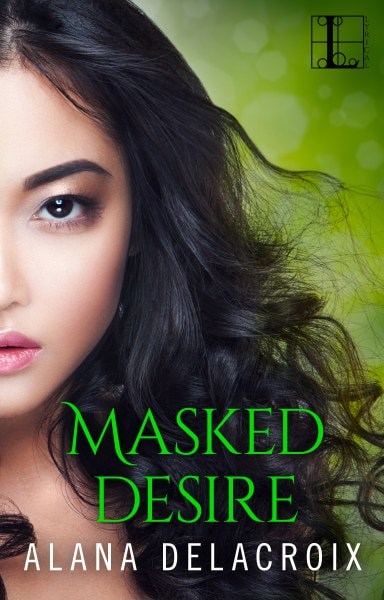 A Perfect Disguise
As security chief of the supernaturals’ ruling council, Michaela Chui has seen more than her fair share of disaster. For centuries, she’s survived through caution and strategy. But when the only human councilor is viciously murdered, Michaela knows the coincidences that keep blocking her investigation are a sure sign of bad things to come. She needs answers fast. And her only ally is Cormac Redoak: wild, unpredictable, unreliable—and worse, distractingly attractive.

A Hidden Truth
An exile from the court of the Fairy Queen, Cormac has all the experience with careful strategy and veiled intentions he can stand. But he also has the fey talent for getting his way, and he’s sure his way lies with Michaela’s. No matter that she can change her lovely face at will; there’s a clarity to her being that he’d know anywhere. Working with her will be temptation and frustration bound together. Somehow, though, he must convince her to trust him—without revealing the secrets he dares never share . . . 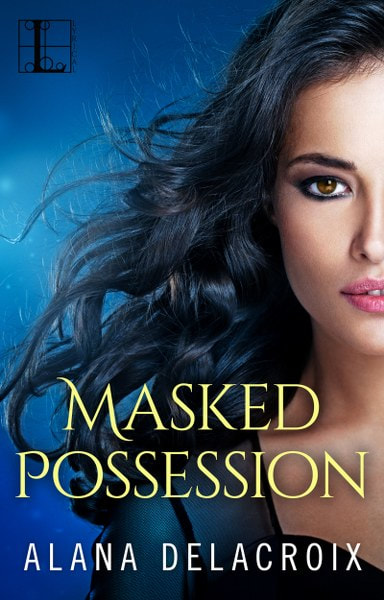 A Man Who Can Wear Any Face
Caro Yeats doesn’t run from much. As a former investigative reporter now working PR for Toronto’s supernaturals, what she hasn’t seen mostly isn’t worth seeing. But the assignment to “rebrand” Eric Kelton’s out-of-control alter egos has her on edge from the start. Kelton is the heirarch of the Masquerada, beings able to change their face—their entire persona—on a whim. Eric’s charisma muddles her instincts. How can she trust a man who can become anybody?

A Woman Without A Past
Eric has never met anyone like Caro, with her lightning wit and uncanny insight. But desirable as she is, he’d be a fool to let her near. Struggling to hide the sudden loss of his powers, Eric can’t risk becoming entangled with a woman who scorns her supernatural side and claims not to play politics. The enemies on her trail are strong, clever, and vicious. And when they force Eric and Caro together, the fallout could shatter far more than two hearts . . .

Alana Delacroix lives in a little house filled with books in Toronto, Canada. She loves exploring the city, on the hunt for both the perfect coffeeshop as well as ideal locations to set her paranormal romances. A member of RWA, Alana worked as an archaeologist before forging a slightly more stable career in corporate communications.
Website * Twitter * Facebook * Amazon * Goodreads