Thread Of A Spider by D.A. Gardner Book Tour & Giveaway 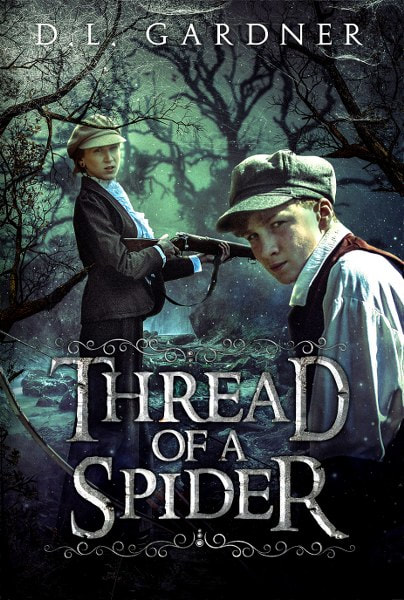 Thread of a Spider
by D.L. Gardner
Genre: YA Historical Fantasy

TEENS ENLIST THE FAE TO WIN A WAR IN IRELAND

When all attempts to save her fiance fail, Ailis must rely on the magic of the forest folk.


Following an ambush at the Upton Rail Station in 1921 Ireland, British troops burn Ailis' home to the ground and arrest her fiancé, Liam, for murder. She and her younger brother Paddy flee to an enchanted glen. Lured by a haunting song, Paddy is abducted by forest folk. Perilous obstacles, and a questionable stranger, hinder Ailis' attempts to find her brother or free her fiance, until her only hope for survival rests on the magic of the Fae.

˃˃˃ A bitter uprising in Ireland is taking place and two siblings are tossed in the battle, facing death, believing in love, and hoping in magic.


1920 found Ireland at the peak of tensions that had been building for centuries. Famine, tyranny and strife robbed the Irish of their homes, their lives and their country. Four years after the Easter Rising, pressure became so great, that the southern Irish took up arms against the British and fought for a free nation. Thread of a Spider, a historical fantasy, weaves history and Irish myth together to tell a story about two teenage siblings caught in the war and swathed in the legends of Erie.˃˃˃ A fantasy based on history woven with rich Irish lore. 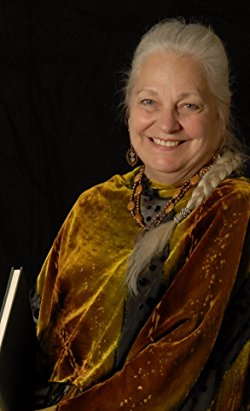 With a passion for a good wholesome story, Gardner dives into the adult and young adult fantasy genres. She is both a best selling author and an award winning illustrator who lives in the Pacific Northwest, USA. Dabbling in screenwriting, she's won screenings and a trophy for some of her film projects.

She loves a tale that ignites imaginations, strengthens friendships, spurs courage and applauds honor. Though she targets her stories for young adults, her books are enjoyed by all ages.

D.L. Gardner is a columnist for the science fiction and fantasy publication Amazing Stories Magazine