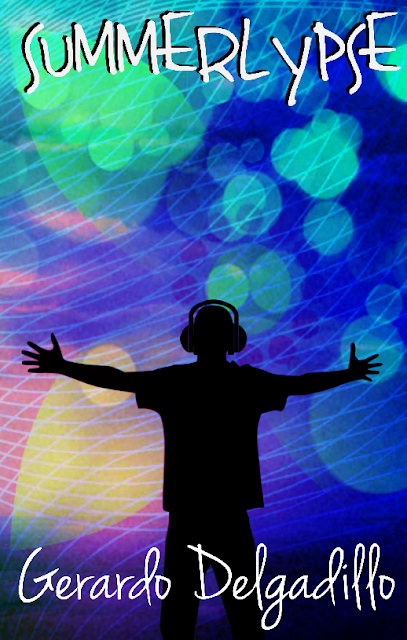 After his crush rejects him, seventeen-year-old Colton catches a plane to Mexico, hoping to forget all about girls. But a night out at a dance club crowded with long legs in miniskirts doesn't help, especially when he meets the club's beautiful DJ, Alex.

In awe of her mixing skills, Colton finds it hard to believe Alex is deaf. As they bond, she asks him to help her win a DJ contest behind her rich, estranged father's back.


Colton's not a wimp or anything, but millionaires with armed bodyguards are not his ideal vacation buddies. The only problem—if he helps her, he may fly back home in a body bag. 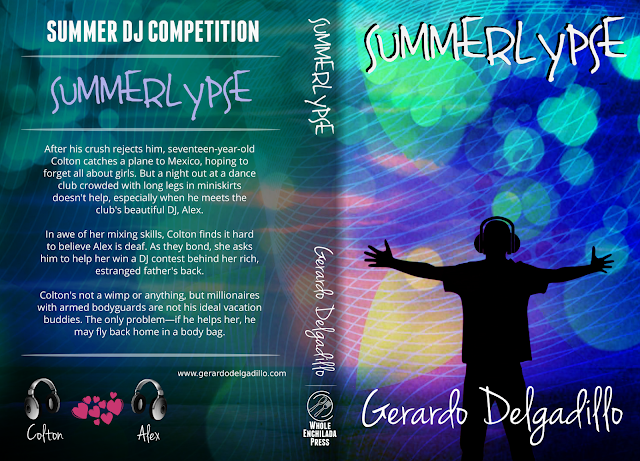 
Gerardo Delgadillo lives in the Dallas metropolitan area with his wife and children and dogs and cats and the occasional rabbit. Originally from San Francisco and raised in Mexico, he loves to write about contemporary teens in distress in English and Español. So no magic, dragons, or unicorns.

Gerardo's fun facts:
- At the tender age of sixteen, when giant lizards ruled the world, Gerardo was a DJ--turntables and all.
- Cloud computing is his area of expertise--just don't ask him what cloud computing means.
- He loves football, the one played with the feet by footballers, La Liga from Spain being the best.

About his novels:
- His writing must be emotional, or else…
- He believes in the Oxford comma, but the Oxford comma doesn't believe in him.
- Loves first person present tense POV.