The Rebel Trap by Lance Erlick Blog Tour and Giveaway

Can she find a way to not get herself and those she cares about killed? 
As a pawn in a bigger game, who and what can Annabelle trust, including whether her mission is the commander’s vendetta? Can she find a way to help Morgan and discover the link between the attempted assassination, the geek institute, and her corrupt police captain without leading Morgan into a trap, being exiled and separated from her family, or getting herself and those she cares about killed? 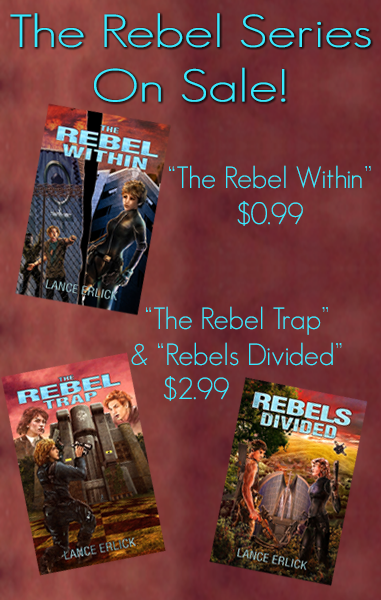 The gray steel door with the nameplate “Commander Samantha Hernandez” opened. The guard pushed me inside the sparsely decorated grayish-beige room I’d left only a short time ago. The door slammed behind me. The commander looked as if a thunderstorm had blown through. The ruby-red scar down her right cheek blazed.

I sucked air into my lungs; my chest tightened. My heart thumped harder. I held my face as still as stone, the product of keeping too many secrets in a communal family.
She paced across a worn spot on the tile floor. “Sit!”

I dropped into a wooden seat that made me feel as if I were back in high school, forced to sit in the corner of the Harmony Director’s office for skipping class.

“Forty-five boys escaped. Forty-five!” Commander Hernandez poked at her virtual screen. “In my 20 years running this facility, we’ve only had a few breakouts. Hell, we haven’t had half that number in the entire 20 years.”

My breath came in shallow bursts, then a deep sigh. Except for Morgan’s voice in my head, I could have enjoyed a moment of pride. My hasty escape plan had been the biggest in Mech Corps history, payback for what they did to my family. Except, it failed.

The commander clenched her fists. Blood rushed to her face. She looked as if her head would erupt like a volcano and spew blood all over her gray-beige office. Well, the room does need some color. My attempt at humor didn’t ease my jitters.

When she turned away, I wiped sweat from my forehead. I needed details of what had gone wrong. Yet, nothing eludes the commander’s attention. Those words stuck in my throat, choking off my questions.

“I hold myself responsible for their escape,” she said. “I focused so much on orchestrating your transition from official recruit to covert operative I took my eyes off security.” She slumped into her seat, eyes staring at the ceiling.

Then she lowered her head and studied me with such intensity I felt her reading my rebellious thoughts. After all, she ran the Mech Corps back when they took my birth parents. I didn’t hate the commander, but I did hate what the corps did to my family and still did to boys like Morgan.
“We’ve caught all but three of the boys,” she said with a sigh. “That’s not good enough. We’ve never failed to catch every last one.”

I took a deep breath and stared at a pink spot on her long, narrow scar that had faded to dull gray. “Do you need me to help search, Commander?” I needed information on Morgan, but asking would signal my interest. Too many secrets.

I should have realized she’d have mech-warriors between the compound and the border. My role had been to provide a diversion. All I did was distract the commander until the boys got out of the building. It wasn’t long enough.

With a jolt, she seemed to wake up. Her face took on its usual composure. She jumped to her feet. “No. I want you to review cam footage with me.” 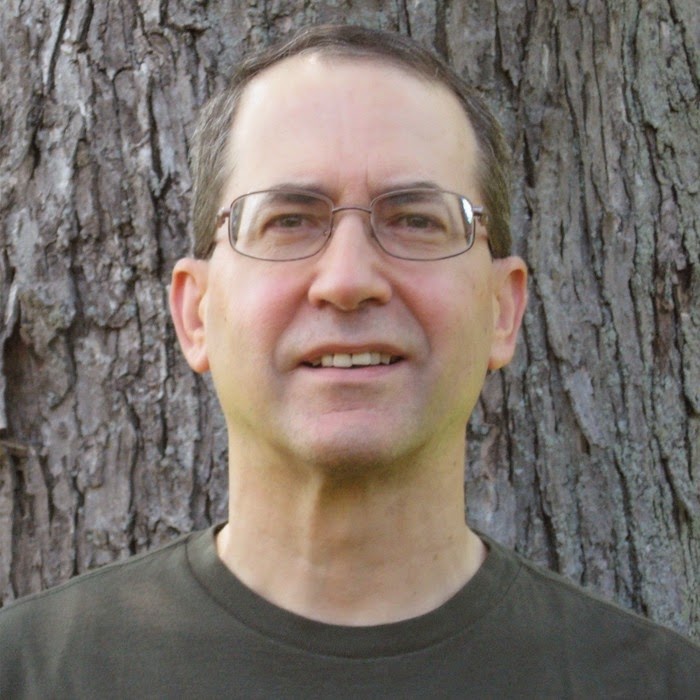 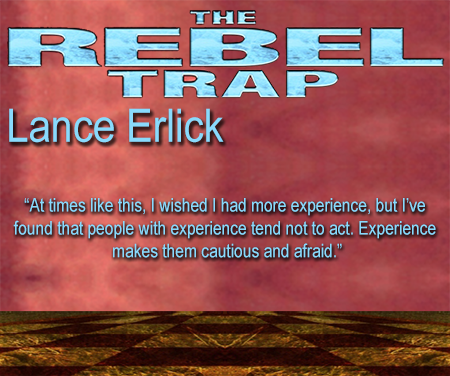