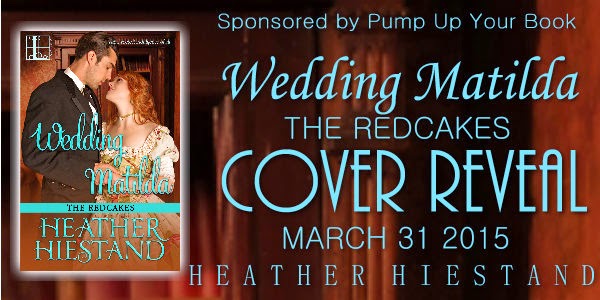 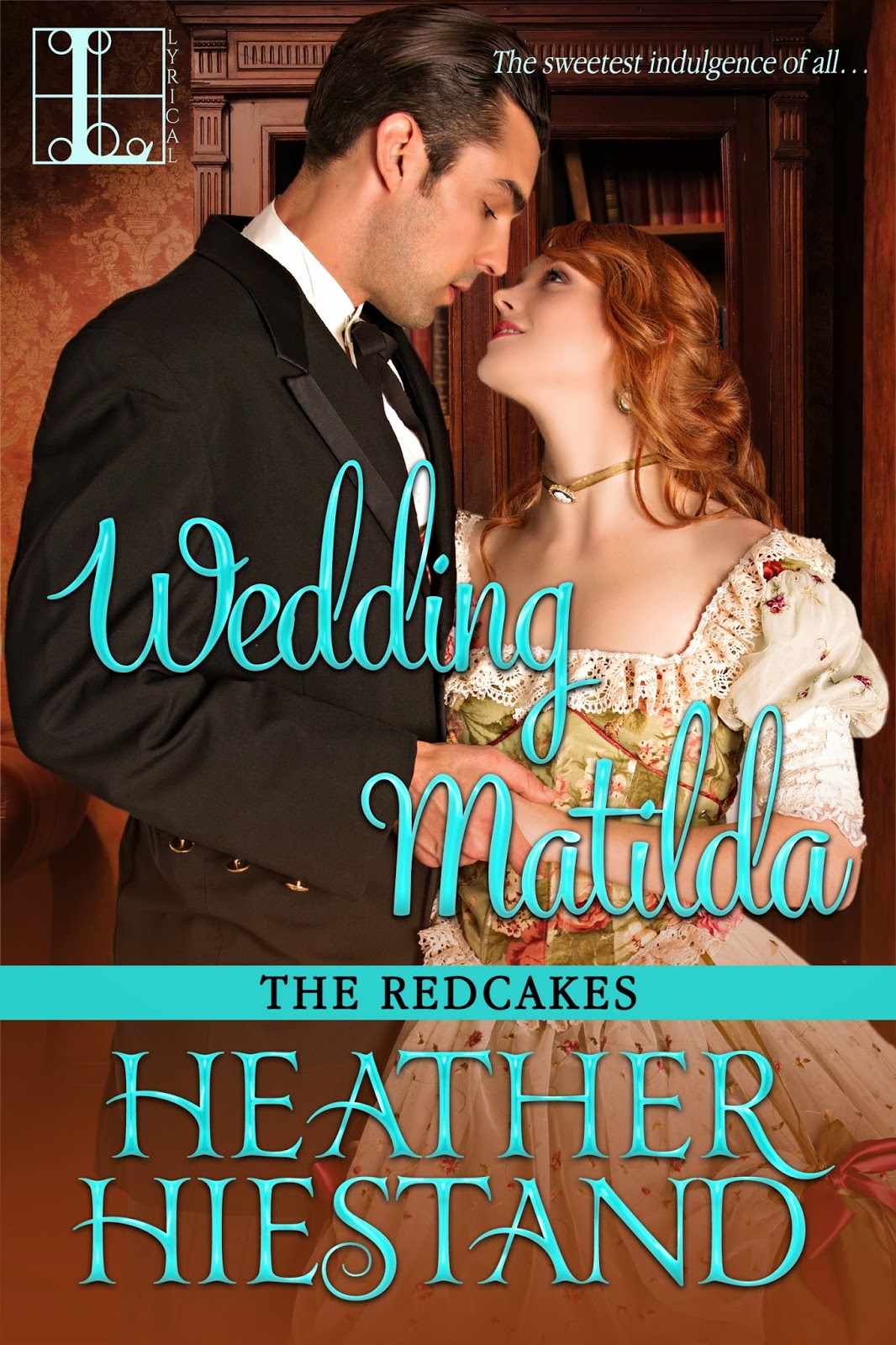 Sugared violets, buttercream…but he craves her kiss most of all…

Orphaned as a boy, Ewan Hales is proud to make his living as secretary to the manager at Redcake’s Tea Shop. But the startling news that he’s heir to the Earl of Fitzwalter changes everything. While tendering his resignation to lovely Matilda Redcake, however, Ewan is struck by her spirit, the luscious bow of her lips—and a realization. Matilda might not marry a working man—but will she wed a future nobleman?

“One Taste of Scandal is a delicious, multi-layered Victorian treat.”
–Gina Robinson, author of The Last Honest Seamstress and the Agent Ex series


Wedding Matilda is available at Amazon 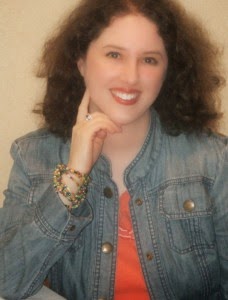 Heather Hiestand was born in Illinois, but her family migrated west before she started school. Since then she has claimed Washington State as home, except for a few years in California. She wrote her first story at age seven and went on to major in creative writing at the University of Washington. Her first published fiction was a mystery short story, but since then it has been all about the many flavors of romance. Heather’s first published romance short story was set in the Victorian period and she continues to return, fascinated by the rapid changes of the nineteenth century. The author of many novels, novellas, and short stories, she is a bestseller at both Amazon and Barnes and Noble. With her husband and son, she makes her home in a small town and supposedly works out of her tiny office, though she mostly writes in her easy chair in the living room. She also writes as Anh Leod.


Heather loves to hear from readers! Her email is heather@heatherhiestand.com.